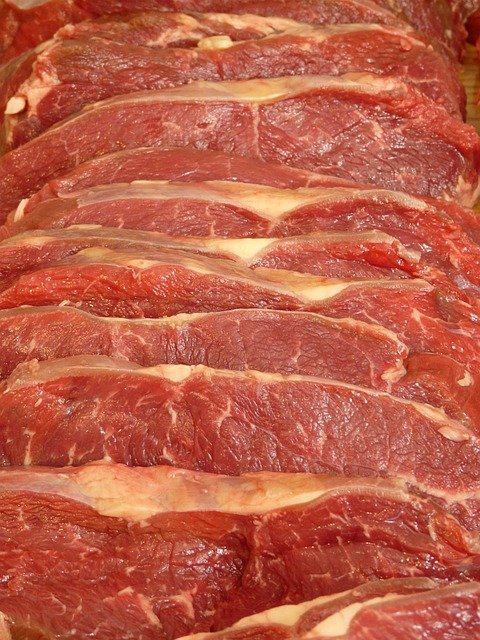 The current price of pork greatly varies with a kilo at P132 in one region and P244 in another, according to Nograles, quoting the Department of Agriculture (DA).

The price of pork has escalated due to reduced supply in the wake of the African Swine Fever outbreak.

The DA has recommended an increase in the minimum access volume (MAV), or the quantity of an agricultural product that may be imported with a lower tariff, “to cover the projected shortfall for the year,” Nograles said.

The current MAV is around 54,000 metric tons while the DA estimated demand to be 1.6 million metric tons.

The higher pork imports was approved along with the creation of a Economic Intelligence task force “to go after smugglers, profiteers, and hoarders of agricultural products,” Nograles said.

Duterte on Feb 1 signed Executive Order No. 124, which placed a 60-day cap on prices of pork and chicken products in the National Capital Region.