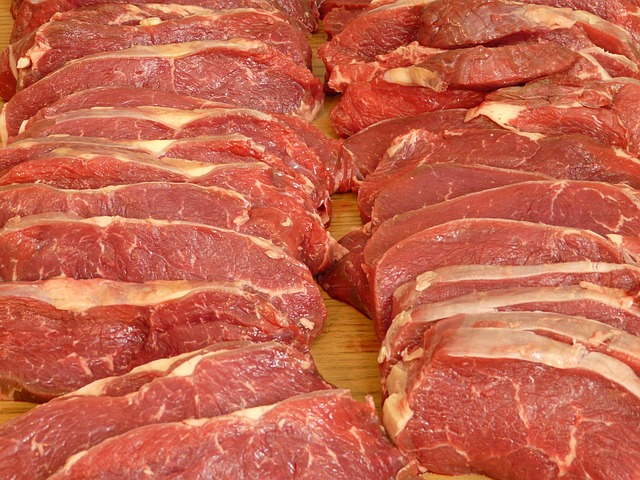 • Executive Order No. 124, which took effect on February 8, implements the price ceiling of P270 per kilogram for pork kasim/pigue, P300 per kg for liempo, and P160 per kg for dressed chicken

President Rodrigo Duterte on Feb 1 signed Executive Order No. 124, which placed a 60-day cap on prices of pork and chicken products in the National Capital Region (NCR).

Prices of the commodities have risen due to reduced supply in the wake of the African Swine Fever (ASF) outbreak.

The EO sets the ceiling price for pork kasim/pigue at P270 per kilogram, for liempo at P300 per kg; and for dressed chicken at P160 per kg.

“The current retail prices of basic necessities in the National Capital Region such as pork and chicken have increased significantly, causing undue burden to Filipinos, especially the underprivileged and marginalized,” EO 124 states.

Aside from the price cap, the Inter-Agency Task Force for the Management of Emerging Infectious Diseases recently designated the country’s nautical highway and the Maharlika Highway in Luzon as special hog lanes to guarantee the unhampered transport of hog shipments from Visayas and Mindanao.

The move seeks to avert pork and poultry shortages in Metro Manila and greater Luzon due to the ASF, of which the first outbreak in the country was recorded in 2019. Nearly 500,000 hogs in the country have so far been culled due to the disease.

The Department of Agriculture, which recommended the price cap, also proposed increasing the minimum access volume of meat import allocation from 54,000 metric tons to 162,000 metric tons.

Agriculture Secretary William Dar said the agency will also investigate if there is manipulation of pork and chicken prices by traders.