BOC-MICP open; what to do with shipments caught in e2m shutdown 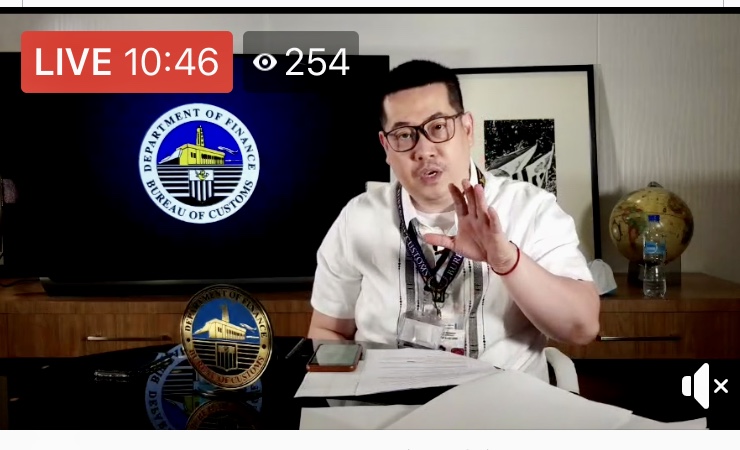 Maronilla explained that when e2m’s primary server returned to full operation on April 8, entries lodged when the back-up server was in use were not transferred to the primary server. BOC has directed VASPs (Cargo Data Exchange Center, E-Konek Pilipinas, Inc., and InterCommerce Network Services, Inc.) to re-transmit the entries, but Maronilla said VASPs are citing the need for an authority from the importer/consignee to re-transmit entries.