World Bank: East Asia growth to pick up in near term 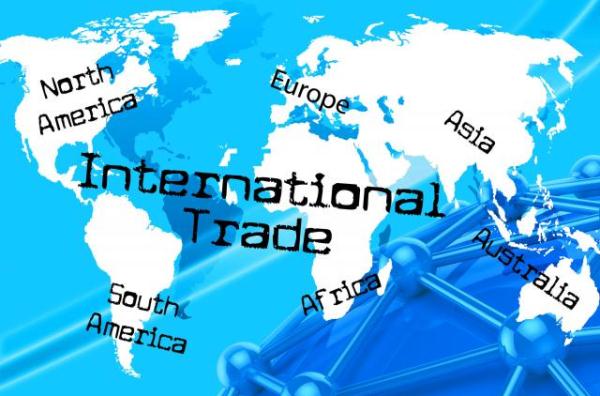 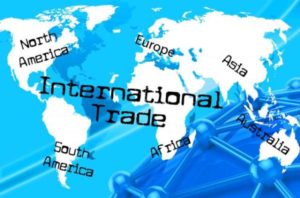 Growth in East Asia and Pacific is forecast to slip to 6.2% in 2018 from an estimated 6.4% in 2017, with the continuing gradual structural slowdown in China offsetting a cyclical pickup in the rest of the region, according to the World Bank in its January 2018 Global Economic Prospects.

In 2017, the region continued to be a major driver of global growth, accounting for more than a third of it last year, mostly because of China’s significant contribution. Growth in China inched up in 2017—a deviation from the economy’s structural slowdown, related to softening in its fundamental drivers.

The modest acceleration of growth in the rest of the region was broad-based. Strong domestic demand was supported by improved confidence, accommodative policies, and a reversal of capital outflows. A recovery of commodity prices supported activity in commodity exporters.

The recovery in regional exports stemmed from the upturn in global trade and manufacturing, which in turn was encouraged by stronger capital spending in advanced economies and a rebound of imports in China and several other large emerging markets and developing economies.

Growth in the majority of commodity exporters is projected to accelerate in the near term, and negative output gaps—the legacy of the weakness of commodity prices in the wake of the global financial crisis—are expected to gradually close.

Among the large commodity exporters, Indonesia is forecast to accelerate to 5.3% in 2018 from 5.1% in 2017, as private consumption strengthens in line with gains in real wages. Growth is projected to remain strong at around 5% on average in 2018-20 in Malaysia, despite some moderation in investment and export growth.

In Vietnam, growth will slightly moderate to a still-strong 6.5% on average in 2018-20, supported by robust agricultural production and strong export-oriented manufacturing. The Philippines will continue to be the fastest growing economy in the Association of Southeast Asian Nations (ASEAN), despite some stabilization of investment growth. Cambodia is expected to maintain rapid expansion, supported by trade and FDI inflows.

Among smaller economies, a cyclical recovery is expected to continue in Mongolia, and get underway in Papua New Guinea and Timor-Leste, as domestic headwinds gradually dissipate. Lao PDR is expected to maintain a rapid pace of growth, led by the electricity sector.

Risks to the outlook have become more balanced. Stronger-than-expected growth among advanced economies could lead to faster-than-anticipated growth in the region, said the report.

On a global scale, the World Bank forecasts global economic growth to edge up to 3.1% in 2018 after a much stronger-than-expected 2017, as the recovery in investment, manufacturing, and trade continues, and as commodity-exporting developing economies benefit from firming commodity prices.

However, this is largely seen as a short-term upswing. Over the longer term, slowing potential growth—a measure of how fast an economy can expand when labor and capital are fully employed—puts at risk gains in improving living standards and reducing poverty around the world, the World Bank warns in the outlook.

Growth in advanced economies is expected to moderate slightly to 2.2% in 2018, as central banks gradually remove their post-crisis accommodation and as an upturn in investment levels off. Growth in emerging market and developing economies as a whole is projected to strengthen to 4.5% in 2018, as activity in commodity exporters continues to recover.

Risks to the outlook remain tilted to the downside. An abrupt tightening of global financing conditions could derail the expansion. Escalating trade restrictions and rising geopolitical tensions could dampen confidence and activity. On the other hand, stronger-than-anticipated growth could also materialize in several large economies, further extending the global upturn.