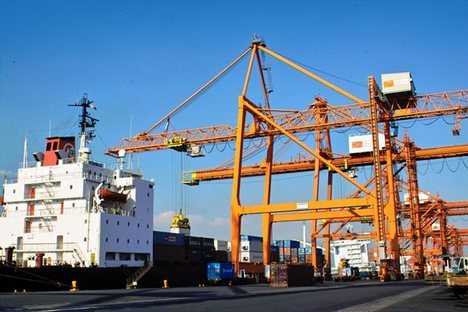 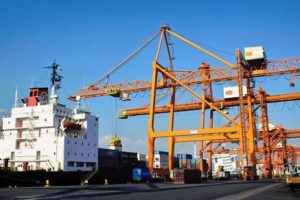 Stakeholders of Mindanao Container Terminal (MCT) are once again asking that the physical inspection of their boxes be returned to the terminal area to do away with the added fees they incur because inspection takes place outside the port.

According to PIA, a group of locators and service providers doing business at the Misamis Oriental economic zone, “MCT port is handicapped due to additional charges borne by the shippers.”

The x-ray inspection of containers is currently carried out in a privately operated designated examination area/customs clearance area (DEA/CCA) located outside the terminal.

The return of the DEA/CCA to MCT premises has been an ongoing request of terminal users for years, claiming they started to experience irregularities in the DEA/CCA after it was placed outside the container yard during former customs commissioner Rozzano Rufino Biazon’s term.

The DEA is covered by an agreement signed by the BOC and the private operator, Golden Sun Cargo Examination Services Corp. The original copy of the agreement could reportedly not be traced, however.

Since 2014, PIA has been asking customs commissioners to intervene. Commissioners John Phillip Sevilla, Alberto Lina, and Nicanor Faeldon had all agreed to PIA’s request and issued orders to return the DEA/CCA inside MCT, but Golden Sun still continues to conduct its operations outside the terminal.

READ: Shippers appeal anew for relocation of x-ray to within Mindanao port

PIA earlier noted that under Executive Order No. 592, signed 2006 and establishing the non-intrusive container inspection system, X-ray inspections should be confined inside the port area.

MCT is the lone Philippine port whose inspection area is situated outside of the terminal, an arrangement PIA in its 2015 letter to Lina claimed made it “prone to corruption.” A similar setting was established in another Mindanao terminal but it did not persist.

The group said the additional charges imposed on importers under this setup consist of hustling, lift-on/lift-off, stuffing, stripping, and parking fees. Exporters, on the other hand, pay extra in parking fee per container. There are also fees for security warehousing, open space, and forklift rentals. Moreover, they said, these charges are higher than the P2,290.50 levied by the Philippine Ports Authority-Mindanao for the same services.

When x-ray inspections used to be conducted inside the MCT port, shippers did not have to pay these excess charges, PIA said. The transfer of the DEA/CCA location started in 2013 through Customs Memorandum Orders 18-96A and 17-2008.

“Even with minimal movement, for as long as the cargo is within CCA premises, the charges are the same,” PIA had said in its letter to Lina.

Aside from BOC, PIA has since 2014 written to and called the attention of other government agencies regarding this concern. – Roumina Pablo