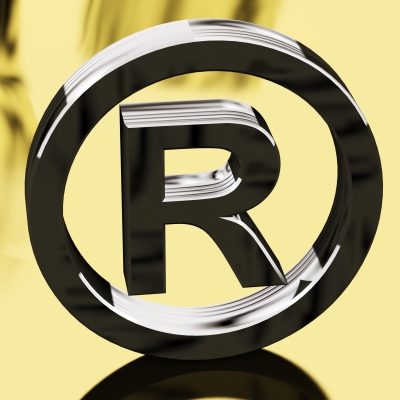 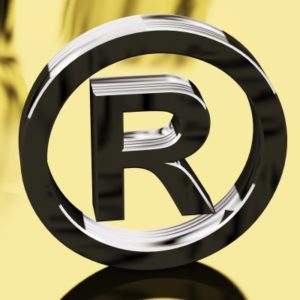 A total of 150,000 counterfeit designer watches were seized at a warehouse in Tondo, Manila by joint operatives of the Bureau of Customs (BOC) and National Bureau Investigation (NBI), in coordination with the Intellectual Property Office of the Philippines (IPOPHIL).

As far back as November last year, the NBI had been conducting surveillance activities on the warehouse allegedly owned by a couple, a certain Jones Hernandez Sy—who also reportedly went by the aliases Herbert Sy, Robert Sy, and John Cruz Ang—and his wife Lily Desierto Sy.

“Initial investigation showed that the couple is found to be a primary player who imports and supplies fake watches,” NBI-Intellectual Property Rights Division supervising agent and officer in case Atty. Terence Agustin said in a statement.

“We found delivery records showing this warehouse served as a distribution hub for Manila, stretching as far as Cebu, Davao, Zamboang,a and Agusan,” Agustin added.

IPOPHIL director general Josephine Santiago noted, “While we continue our progress in the IP enforcement in the country, we strongly encourage intellectual property owners to file cases and complaints as we continue to strengthen our efforts with different law enforcement agencies to catch these violators.”

NBI and BOC are members of the National Committee on Intellectual Property Rights.