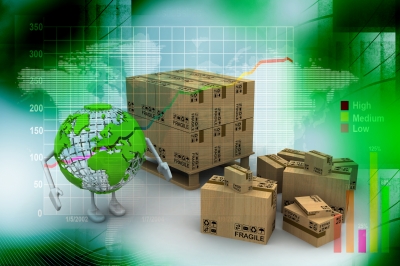 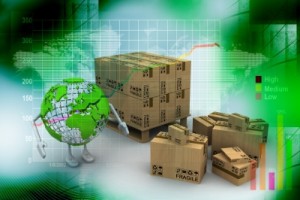 The Philippines’ merchandise imports continued to post growth for the fourth consecutive month in September, boosted by double-digit increases in the importation of raw materials and intermediate goods, capital goods, and consumer goods, according to the Philippine Statistics Authority (PSA).

Total payments for imports increased 6.7% to US$6.2 billion in September 2015 from $5.8 billion in the same month last year, PSA reported.

“Upbeat sentiment from the business sector and an overall improvement in consumer expectations for the coming quarter will likely keep imports afloat, especially those in the manufacturing and construction sectors. Improved purchasing power due to low inflation will also keep consumer demand vibrant in the succeeding months, and will further be ramped up by holiday spending,” Economic Planning Secretary Arsenio Balisacan said in a statement.

“The growth registered in capital goods for September (40.7%), which is the highest for the year, is also an indication of robust economic activity moving forward,” he added.

Capital goods—which include equipment and materials in which firms invest to expand production and increase efficiency—increased to $2 billion in value in September from $1.4 billion in the comparable period last year. Raw materials and intermediate goods—used as inputs in the production of final goods—also increased 20.1%, reaching $2.7 billion from the $2.2 billion recorded in the same month last year.

However, payments for non-durable goods, primarily rice, decreased during the period because of lower rice volume purchased on a year-on-year basis.

“The drop in rice imports may only be temporary as the government allowed for additional rice imports in the fourth quarter of the year given the prevailing El Nino, which is still affecting domestic rice production,” Balisacan, who is also National Economic and Development Authority (NEDA) director-general, said.

Among the monitored trade-oriented economies in East and Southeast Asia, NEDA noted that only the Philippines and Vietnam recorded positive imports in September this year.

The Philippines’ trade-in-goods deficit expanded to $5.6 billion for January-September 2015 compared to a $1.8-billion deficit in the same period last year. The increase was due to the 24.7% decline in merchandise exports recorded in September 2015, the largest contraction since September 2011.

“On the back of sluggish global growth, economic policies should continue to encourage investments that cater to domestic demand. Continuous improvements in product quality, innovation and infrastructure support to local industries should be sustained in order to elevate the competitiveness of the domestic industries, and make them at par with imported products,” the Cabinet official said.

“Local industries can also take advantage of the lower prices of commodities in order to beef up inventory and expand capacity. At the same time, the purchasing power of consumers, especially the poor, needs to be strengthened,” Balisacan said.

China remained as the country’s biggest source of imports with a 15.3% share, followed by the United States of America with 11.2%, and Japan with 11.1%.