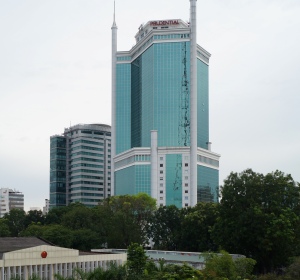 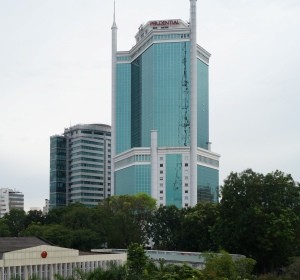 Vietnam might see the number of newly established enterprises increase to a record high following a significant surge in the launch of new firms with the effectivity of the revised Law on Enterprises that provides a more business-friendly environment.

An official of the Ministry of Planning and Investment said newly formed enterprises may grow to 94,000 this year, as their number has kept rising over the past five months since the revised law took effect in July, according to VGP News, the state-run news agency.

Bui Anh Tuan, vice director general of the Agency for Business Registration, said that in the reviewed period, 7,000 enterprises were set up, an increase of 66% against the same period last year.

The revised Law on Enterprises was passed by the National Assembly on November 26, 2014 and came into effect July 1, 2015, replacing the Enterprise Law 2005.

With 10 chapters and 213 articles, the revised law aims to improve the business climate in the country by creating a clear, open, and transparent environment for investors. It allows all citizens to engage freely in any business not banned by the law. Enterprises do not need to include their business lines in the business registration certificate, which helps to simplify bureaucratic procedures and reduce a large amount of work for registration offices.