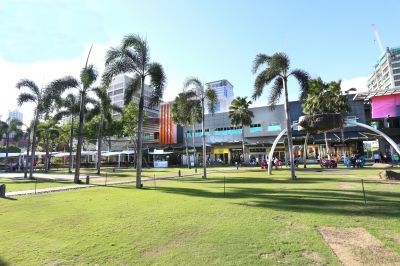 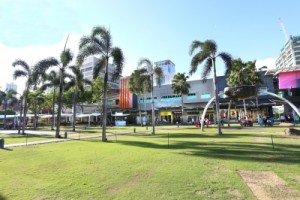 The Philippine economy grew 6% in the third quarter of 2015—slightly below the expected 6.3% growth but an improvement over the 5.8% expansion in the second quarter—making the country still one of the fastest growing economies in Asia.

The third-quarter gross domestic product (GDP) was also higher than the registered 5.5% growth in the same quarter last year. The Philippine Statistics Authority noted that GDP growth in the second quarter of the year was revised upward to 5.8% from the previously announced 5.6%.

NEDA said that with growth in the first nine months of 2015 at 5.6%, a 6% full-year growth is “very much likely given even better prospects for the last quarter.”

This makes the Philippines one of the fastest growing major Asian economies. The country’s GDP growth in the third quarter was the third fastest after China’s 6.9% and Vietnam’s 6.8%. As of November 26, India, another fast-growing Asian economy, has yet to release third-quarter figures.

Balisacan said public sector performance in the quarter under review improved “by leaps and bounds” with government’s final consumption expenditure increasing to 17.4% from 3.9% year-on-year. For the first nine months alone, average government final consumption expenditure reached 7.2%, a leap from last year’s contraction of 0.2% for the same period, and from the 2014 full-year rate of 1.7%.

On the supply side, services sector fuelled growth with a 7.3% expansion in the third quarter compared to the preceding year. Other major contributions came from trade, real estate, renting, and business activities, as well as other services, particularly education, recreational activities, and hotels and restaurants.

With the setback in private construction, the industry also slowed, albeit an improvement in manufacturing which remained as the sector’s major growth driver in the third quarter. The slowdown in construction came after five consecutive quarters of double-digit growth and, hence, may just be cyclical in nature, Balisacan pointed out.

On the other hand, the agriculture sector posted only modest growth in the third quarter as the inadequacy of irrigation water and rain arising from the effect of El Niño damaged yields and harvests particularly for palay and sugarcane, according to Balisacan. The slight improvement was largely contributed by the livestock, poultry, and fishery subsectors.

On trade, imports of goods and services were robust in the third quarter with growth of 13.5% compared to last year’s 4.7%. The importation of capital goods and raw materials and intermediate goods saw the biggest upward movement, growing at an average of 16.7% and 12.3%, respectively, in the past nine months. These increases are expected to translate to more outputs in the fourth quarter and beyond, which will help improve the country’s exports by next year, given the US recovery and stimulus spending in Japan and other emerging economies like China.

“This growth trajectory we are seeing will likely continue in the fourth quarter as we expect domestic demand to still pick up during the holiday season,” the Cabinet official said.

“This, along with low inflation, low oil prices, and the anticipated effects of election spending on the country’s growth, supports this outlook. Moreover, the services sector will remain strong and investments are likely to go up due to the expected increase in disbursements,” he added.

However, Balisacan said some risks to the growth potential remain, which include the still lingering effect of El Niño, especially in agriculture, and “the uncertainties that are naturally brought about by an impending change of leadership, with next year’s national elections.”