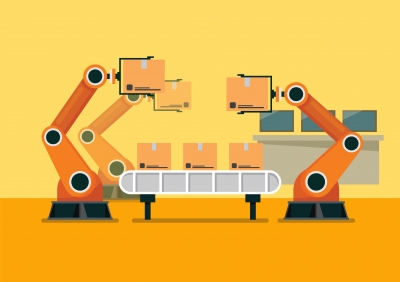 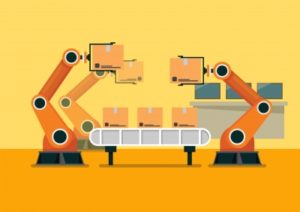 Philippine manufacturing output is expected to recover in 2018 following three consecutive months of decline since September 2017.

In the Monthly Integrated Survey of Selected Industries (MISSI) of the Philippine Statistics Authority (PSA), the Volume of Production Index (VoPI) for manufacturing contracted by 8.1% in November 2017 compared with the double-digit growth of 15.1% in the same month in 2016.

Likewise, the Value of Production Index (VaPI) decreased by 9.3%, leaving a three-month moving average of VoPI and VaPI of 2.5% and 1.5%, respectively.

“Despite the recent performance of the manufacturing sector, we remain optimistic given strong domestic and external demand. There are also considerable public and private investments in the country,” Socioeconomic Planning Secretary Ernesto M. Pernia said in a statement.

He explained that domestic demand, in particular, may be higher in 2018 due to the country’s infrastructure development—through the government’s Build, Build, Build infrastructure program—and the higher take-home pay of Filipinos due to the Tax Reform for Acceleration and Inclusion (TRAIN) Law.

The decrease in production volume can be partly attributed to the lower production of tobacco following the implementation of the first package of the TRAIN, which imposes additional excise tax on tobacco products beginning this January.

Production volume and value of manufactured food also declined in November, due to decreases in the production value of milk and dairy products, milled and refined sugar, bakery products, and processed fruits and vegetables.

Meanwhile, the production volume of transport equipment picked up in November after posting positive but slower growth rates in September and October, reflecting consumers’ anticipation of price increases with the implementation of TRAIN.

Production value of petroleum products also increased. This was driven by the double-digit growth in refined petroleum products, following price adjustments in the global market resulting from strong demand from Indonesia, Vietnam, and China.

“To support the growth of the sector, we must continue to address long-standing issues of high power and shipping costs, dependence on imported raw materials and intermediate goods, incidence of illicit trade, and the lack of adequate support infrastructure,” Pernia said, explaining that key to the recovery of manufacturing is the earnest efforts of government to reduce unnecessary regulatory burden.

He added that manufacturing can benefit from the country’s BBB or “good quality” credit rating, as this reflects the country’s strong and consistent macroeconomic performance, and high investor confidence. The credit rating upgrade may also introduce lower cost of financing projects.

Pernia also noted that initiatives to spur and foster industry innovation must be prioritized to usher the sector towards sustainable production practices and to ensure domestic firms remain competitive to take advantage of deepening regional integration.