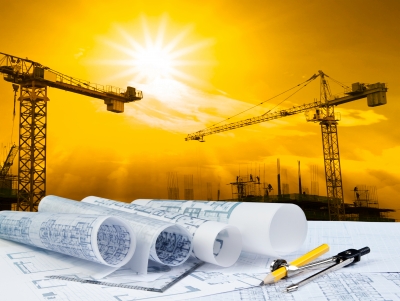 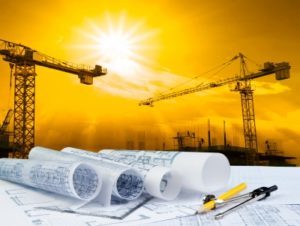 The tollway company, clarified, however, that the amount is an estimate that assumes the satisfactory resolution of the tariff adjustments, for which constructive discussions with government are still ongoing. The capital expenditure figure will still be subject to review and adjustment depending on the results of the discussions on the tariff.

NLEXC president and chief executive officer Rodrigo Franco said the bulk of the company’s 2018 capital expenditure will be used to construct the urban portions of the North Luzon Expressway (NLEX) such as the Harbor Link Segment 10 (including the Road 10 Section in Dagat-Dagatan, Navotas City) and the public-private partnership project (PPP) of DPWH, which is the NLEX-SLEX (South Luzon Expressway) Connector Road project.

Expected to be opened this year, Harbor Link Segment 10 is a 5.7-kilometer (km) elevated expressway traversing NLEX from Smart Connect Interchange and crossing over MacArthur Highway in Valenzuela City, with down ramps along C3/5th Avenue Interchange in Caloocan City.

The tollway firm will also start building the NLEX-SLEX Connector Road Project, an 8-km all-elevated PPP project of the DPWH to rise above the existing Philippine National Railways (PNR) tracks from the C3/5th Avenue Interchange in Caloocan City to the Polytechnic University of the Philippines campus in Sta. Mesa, Manila. When completed in 2021, the elevated expressway will provide motorists another alternative to the daily heavy traffic on EDSA. It is also expected to reduce travel time between NLEX and SLEX from two hours to only 20 minutes.

In support of the continuing infrastructure initiatives of the BCDA, NLEXC will also undertake capacity expansion of the 8-km Subic Freeport Expressway. The tollway company will construct 16 new lane kilometers, thus boosting Subic port as a prime logistics hub.

NLEXC, through its subsidiary, NLEX Ventures Corporation (NVC), has also started constructing an expressway service facility and rest area along Km. 17 southbound of NLEX. The new 15,500-square-meter facility called NLEX Drive & Dine will follow a mini-mall concept that will feature a wide variety of retail, food, and commercial services for NLEX customers.

To support the rapidly growing areas north of Manila, NLEXC is also constructing two major traffic decongestion projects in Mabalacat City, Pampanga, namely, the new Sta. Ines Interchange and the new Mabiga Interchange, in 2018. The conversion of the narrow SCTEX Mabiga exit into a full diamond interchange with new entry and exit toll plazas will introduce another alternative access to the SCTEX via the MacArthur Highway.

“These investments are aimed at supporting the government’s initiatives to ease the daily traffic woes of our commuters, drive commerce, and are part of our continuing commitment to further ensure safe and convenient travel in our expressways and maintain our high-quality service,” Franco said.