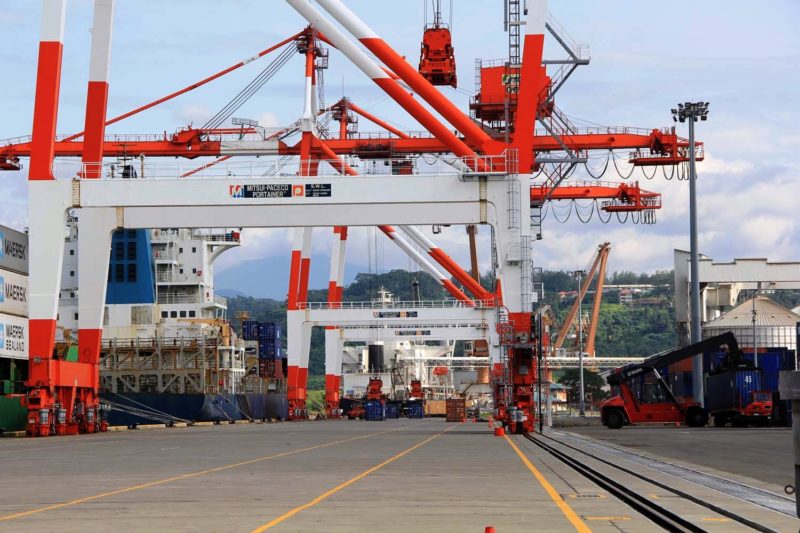 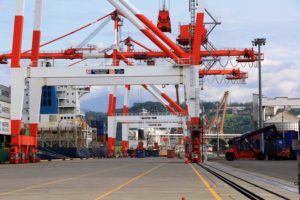 Products exported through the port by the new customers included fashion accessories like bags from Bataan; trucks and agricultural equipment from Subic; grains, feeds, and fertilizer from Bulacan; and electronic parts and general department store merchandise from Clark.

“We welcome the growing number of local businesses employing our facilities in the Subic Bay International Terminal NCT 1&2,” SBITC president Roberto Locsin said in a statement.

“We are glad to see that these industries are discovering and taking advantage of Subic Bay as a gateway to the global market,” he added.

Locsin said that many of SBITC’s customers are manufacturers that import raw materials and export finished goods. Most of the export products are shipped within Asia, and to the U.S. and Europe.

The Department of Trade and Industry (DTI) recorded an 89% increase in the total value of products exported through the Subic Freeport from 2016 to 2017, making Subic one of the most productive freeports in the Philippines.

SBITC also saw an uptick in the number of industries importing goods for domestic consumption.

“There is a good balance of import and export volume in the Subic terminal of about two exports for every three imports. In the succeeding months, we expect an increase in the import volume of fast-moving cargoes because of improved facilities in the terminal,” Locsin said.

According to the Subic Bay Metropolitan Authority, volume of containerized cargo at Subic port grew to 139,980 twenty-foot equivalent units (TEUs) in 2017 from 124,707 TEUs in 2016.

“More initiatives are in the works to attract more firms to avail of our services and make use of our facilities. We will continue to improve and develop our terminals to realize the full potential of Subic Bay.” Locsin said.