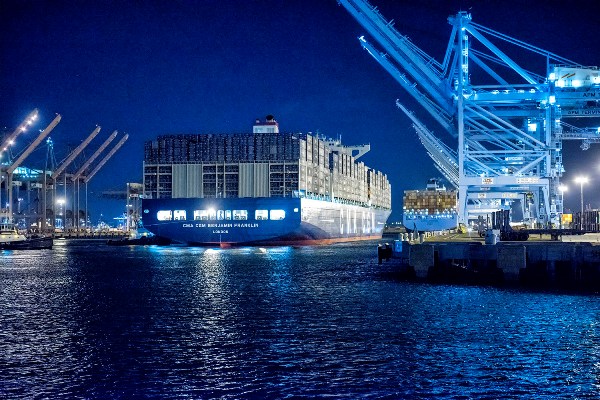 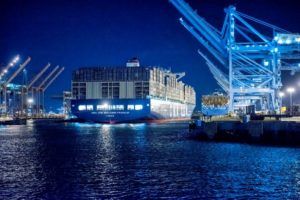 The OCEAN Alliance has received the approval of the Federal Maritime Commission (FMC) to sail on U.S. trade lanes, bringing the shipping group a step closer to its planned operation in April 2017.

The U.S. maritime watchdog said in an October 21 statement that it had concluded its review of the proposed OCEAN Alliance and is allowing it to become effective from October 24, 2016.

“Today’s announcement follows an exhaustive review process by the Commission that thoroughly examined all aspects of the proposed agreement to assure that competition in the ocean transportation industry would not suffer,” the FMC said.

Under the FMC-approved vessel sharing agreement of OCEAN Alliance, its member-liners are now permitted to “share vessels; charter and exchange space on each other’s ships; and enter into cooperative working arrangements in international trade lanes between the United States and ports in Asia, Northern Europe, the Mediterranean, the Middle East, Canada, Central America, and the Caribbean.”

“The Commission worked very hard to balance the needs of not only the OCEAN Alliance applicants, but all other parties involved in the intermodal supply chain, with the ultimate goal of safeguarding competition in international oceanborne common carriage, with the American shipping public foremost in mind,” said FMC chairman Mario Cordero.

“The Agreement going into force represents a consensus of what will allow OCEAN Alliance carriers to achieve efficiencies without harming the marketplace,” he added.

The alliance will become the leading shipping group on the Asia-North America trade, with a market share of about 35%, according to Alphaliner.

It is also seeking approval from European and Chinese maritime regulators to sail on the Asia and Europe trades.

The Asia-North America and Asia-Europe trades are the two biggest sea transport routes in the world.