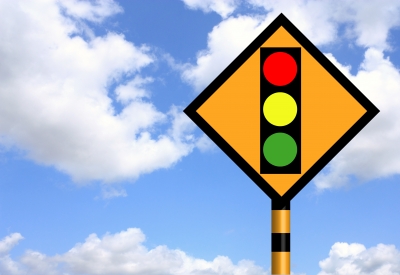 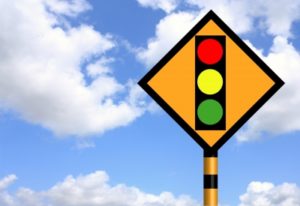 National government agencies and Metro Manila mayors have agreed to come up with a unified ticketing system and impose standard fines for motorists who violate traffic rules.

I-ACT is composed of the Department of Transportation (DOTr)-attached agencies LTO and LTFRB; MMDA; and Philippine National Police-Highway Patrol Group.

DOTr in a statement said the unified ticketing system is consistent with government’s move to establish a single traffic authority through i-ACT. The inter-agency was created to centralize and solidify traffic enforcement in Metro Manila under one chain of command, with one of its goals being to get local government units (LGUs) to eventually agree on a single ticketing system.

Under the current setup, MMDA, the LGUs, LTO, and LTFRB impose different rates for different traffic violations, causing apprehended motorists to pay different fines depending on who flagged them and where.

The various agencies were able to arrive at an agreement with LGU traffic managers at a workshop conducted October 14 by i-ACT.

Aside from the unified ticketing scheme, i-ACT suspended starting October 17 until January 31, 2017 the window hours under the number coding scheme for private vehicles traversing EDSA, C5, Roxas Boulevard, and Alabang-Zapote road as well as for those passing through the cities of Makati, Las Piñas, and Mandaluyong.

This, along with the moratorium on road repairs and diggings starting November 1, 2016 up to January 9, 2017 and the ban on any mall sales during weekdays, is part of i-ACT’s basket of measures to ease traffic during the holiday season.

Image courtesy of manostphoto at FreeDigitalPhotos.net