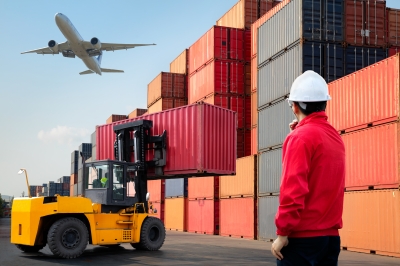 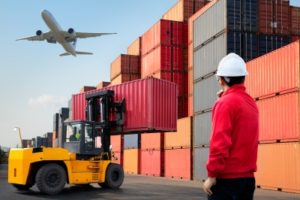 The customs order that establishes an advance ruling system for valuation and rules of origin (RO) concerning import and export merchandise in the Philippines has just been released.

The CAO is pursuant to Sections 1100-1104 and related provisions under Republic Act (R.A.) No. 10863, otherwise known as the Customs Modernization and Tariff Act (CMTA). Sections 1100 to 1104 discuss Classification Ruling, Valuation Ruling, Ruling on the Rules of Origin, Conditions for Application and Effect of Advance Rulings, and Administrative and Judicial Appeals.

The order makes advance ruling—an official written and binding ruling issued by Bureau of Customs (BOC) upon the request of an importer, foreign exporter, or their authorized agent—now part of the law. The ruling gives an assessment of origin or treatment to be applied on a certain element of customs value, or on other matters related to the importation or exportation of goods under customs jurisdiction, prior to an import or export transaction for a specified period.

CAO 03-2016 is the second CAO signed to implement certain provisions of the CMTA, the first being on the de minimis (CAO 02-2016). Under the latter, goods imported into the Philippines with de minimis value of P10,000 and below are no longer subject to duties and taxes.

“To ensure that an Advance Ruling application does not relate to any ongoing trade transaction, a request for Advance Ruling should be submitted to the Bureau at least 90 calendar days before the date of the importation in question, which is the date of lodgement of goods declaration,” the order stated.

BOC will be issuing the advance ruling or revalidation within 30 working days of receipt of request or of additional documents or information, as the case may be.

The agency may decline a request for an advance ruling if it involves a matter that is before the courts, the subject of an administrative review, or under post-clearance audit. It may also turn down a request if the same requesting party already filed one for the same goods, “however an earlier request filed by an agent shall be declined if a latter request is filed by the principal.”

Another ground for denial is if the request is based on a hypothetical situation.

An advance ruling takes effect on the date issued, unless another date is specified in the ruling, “provided that the facts or circumstances on which the ruling is based remain unchanged as of the time of importation.”

The ruling is valid for three calendar years unless a shorter period is indicated in the ruling.

The CAO will take effect 15 days after publication in the Official Gazette and can be reviewed and revised every three years.- Roumina Pablo

Image courtesy of pat138241  at FreeDigitalPhotos.net