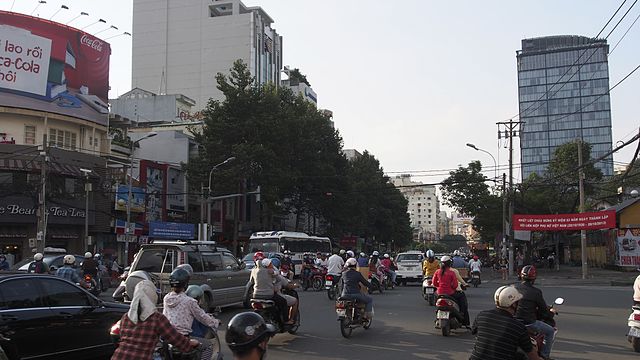 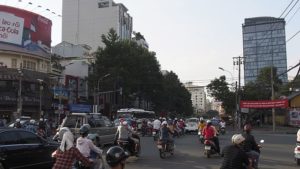 Singapore’s growth is seen to slow down further this year, but the Vietnamese economy will continue to be robust, according to new forecasts from the International Monetary Fund (IMF).

In a report, an IMF consultative team noted that Singapore’s economic growth has cooled markedly in recent years. Real GDP grew by 2% in 2015, down from 3.3% in 2014, dragged by the continued slowdown in global trade and by capital outflows as private investment is held back by the uncertainties on the horizon.

Risks to the outlook are led by a sharper-than-expected slowdown in global growth. “This could manifest itself through a significant downshift in China and other large emerging economies as well as weak growth in key advanced economies,” he added.

The mission welcomed the authorities’ structural reform agenda, which focuses on supporting innovation-led growth, and said productivity enhancement will be vital for the city-state’s growth over the medium term.

On the other hand, the outlook is positive for Vietnam in 2016 following realization of strong macroeconomic stability last year, though growth is forecast to ease to around 6% this year, according to the IMF.

“The achievement of macroeconomic stability provides a solid foundation for a broadly positive economic outlook, although risks and medium-term challenges exist,” said Nelmes. “The current account surplus is projected to ease in the near term with slowing external demand although foreign direct investment is expected to remain strong.”

He said that downside risks to the outlook arise from the drought, slower global growth, spillovers from global financial market volatility, as well as rapidly rising public debt.

The report stressed the need for a second generation of economic reforms that would “strengthen resilience, mitigate risks, and place Vietnam on a higher sustainable growth path that delivers robust long-term prosperity.”