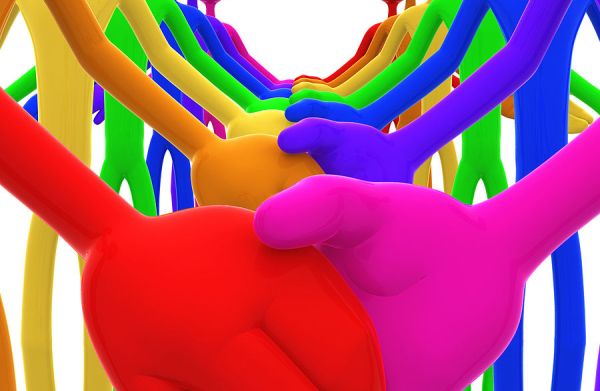 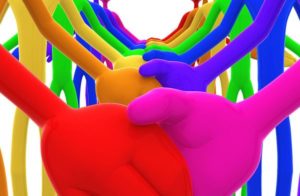 Six ocean carriers are forming a new alliance that will grab an 18% share of the global container fleet capacity, Hapag-Lloyd announced today in an emailed release.

A binding agreement has been concluded by all partners and “THE Alliance” is scheduled to begin operation in April 2017 subject to approval of all relevant regulatory authorities, said Hapag-Lloyd.

The initial term of the cooperation will be five years.

“The new partnership will build one of the leading networks in the container shipping industry combining approximately 3.5 million TEU or 18% share of the global container fleet capacity,” Hapag-Lloyd added.

“All six partners operate advanced and competitive fleets with more than 620 ships in total. This will become the basis of a dedicated fleet deployed into the groups’ future service portfolio. Clients will be able to enjoy an outstanding product characterized by fast transit times, high frequency sailings and expansive port coverage.”

Hapag-Lloyd is also in separate merger discussions with United Arab Shipping Company (UASC). The organization said talks are progressing, although an agreement on business combination has not yet been reached and will still be subject to regulatory approvals.

UASC is anticipated to become part of “THE Alliance,” which will increase the overall alliance capacity to more than 4 million TEUs.

“This agreement is a milestone and will enable the six partners of THE Alliance to offer sailing frequencies and direct coverage in the market,” member carriers said in a statement.

“The unique product will feature enhanced port coverage in Asia, North America, Europe including the Mediterranean as well as Middle East. The network of THE Alliance will ensure frequent sailings, high reliability and very attractive transit times for all shippers in the East-West trade lanes.”

Denmark’s Maersk Line, the world’s largest shipping line, is partnered up with No. 2 carrier, Swiss-based Mediterranean Shipping Co., in the 2M alliance.