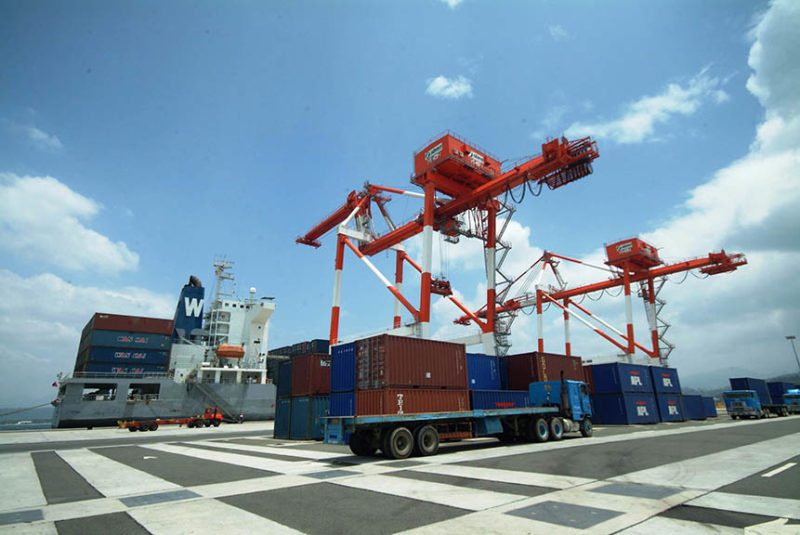 SBMA chairman Roberto Garcia said the revenues represent an 11.89% increase over the P1.5 billion record in 2014.

“This positive inflow permitted us to undertake several infrastructure projects that were designed to improve the attractiveness of the Freeport to investors,” Garcia said.

As of December 31, 2015 the agency’s net income after depreciation and ​foreign exchange stood at ​P​1.6 billion. A 109% loss on foreign exchange, however, pulled down income before tax to P1.1 billion, Garcia explained.

In 2013, the SBMA under Garcia surpassed its all-time record by posting P1.2 billion in net profit, along with the highest gross revenue of P2.1 billion and the highest EBITDA of P992 million in the 21-year history of the Subic institution.