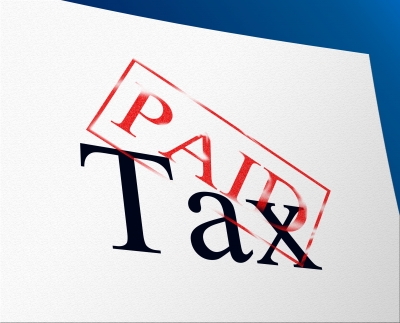 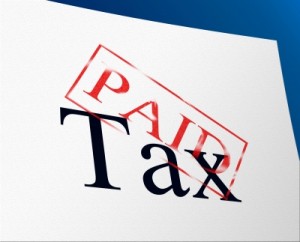 The sub-port of Iligan City also inaugurated its newly restored customs house. Far from its previous state, the customs house now boasts modern facilities to provide a better transacting experience to the public.

On the sidelines of the anniversary celebration, Lina made a routine inspection of Cagayan de Oro’s port warehouse and ordered the clearing of the remaining seized goods in safekeeping.

These forfeited shipments included P11 million worth of items that had arrived on separate occasions and were currently being held at the sub-port of Mindanao Container Terminal (MCT).

One shipment, which arrived from South Korea on July 2 last year, was consigned to Central Combal Mining Supply Corp. The cargo containing sodium cyanide estimated to have a value of P2 million was seized due to a lack of permit.

Another shipment from Korea consigned to R2H Trading was also held at MCT for being misdeclared to contain used replacement truck parts. However, the shipment actually yielded truck bodies, doors, and used chasses with an estimated value of P3 million.

A third seized shipment, this time coming from China, consisted of mosquito coils with an estimated value of P1.5 million that had arrived without permit.

On October 5 and October 13, 2015, two shipments from China consigned to Spherebox Marketing were said to contain various items, but were found to contain P1.5 million worth of fireworks and P2 million worth of rice, respectively. The first shipment was declared as general merchandise consisting of tissue paper, rubber mats, floor mats, and toys, while the other shipment was declared to hold house wares and footwear. Both were also being housed at the terminal.

Finally, another Korean shipment arrived at MCT on November 23, 2014 and received an alert order then seized, as the declaration that it contained tires was false, since the shipment held used tires, a prohibited importation, worth about P1 million.

Lina said the bureau will fast track the processes for the disposal, auction, or submission of settlement motions for these apprehensions.