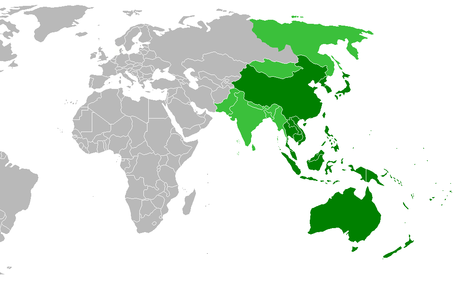 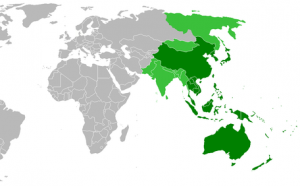 DB Schenker recently named Ditlev Blicher as the new CEO for Asia-Pacific, his appointment taking effect from May 9. He will be based at the regional head office in Singapore.

Blicher, 44 and a Danish citizen, joins DB Schenker from UTi Worldwide, where he was most recently president for Asia-Pacific & Europe, co-president of global freight forwarding, and executive board member. He takes over from Jochen Thewes, who is now the global CEO of DB Schenker.

Blicher has over a decade of experience based in Asia and will now oversee the 13,000-strong employees across an extensive network of more than 400 locations covering 20 countries throughout Asia-Pacific. He received his Bachelor’s degree in Business Administration from Northwood University in the United States and completed executive studies at Oxford University in the United Kingdom.

DB Schenker in Asia-Pacific has an extensive history of over 50 years in the region, and serves a diverse range of industries such as automotive, aerospace, electronics, fashion, healthcare, high-tech, industrial, retail/consumer goods, as well as trade fair forwarding and special transports and services for major sporting events.

On the other hand, UPS has named Ross McCullough as president of its Asia-Pacific regional operations, taking over from Nando Cesarone who has been appointed president for the UPS Europe Region.

McCullough joined the company in 1984, and most recently served as vice president for corporate strategy. As president for the UPS Asia-Pacific Region, McCullough will be leading one of the fastest growing regions of the world, with responsibility for more than 40 countries and territories throughout Asia.

Some of McCullough’s prior leadership assignments at UPS include U.S. marketing manager, as well as heading up the post-acquisition integration and relationship development for Mail Boxes Etc. in the UPS Europe Region, which paved the way for the company’s successful and growing retail strategy in Europe.

As for Cesarone, a 25-year UPS veteran, he will be responsible for all operations in 56 countries and territories and more than 45,000 employees in Europe. The region is the company’s largest non-U.S. region, contributing about half of the more than US$2 billion in international package operating profit generated over 2015.

While in Asia, he expanded UPS’s presence to Myanmar and 21 additional cities in China. He oversaw accelerated intra-Asia transit times for more than 35 trade lanes connecting 41 markets and launched new products including trade management services, and China-to-Europe rail freight.

Cesarone succeeds Cindy Miller, who will be returning to the United States as president of UPS Global Freight Forwarding.