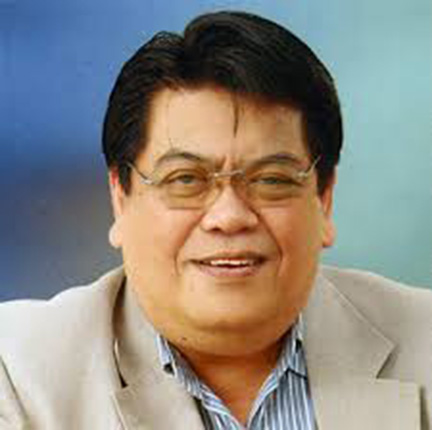 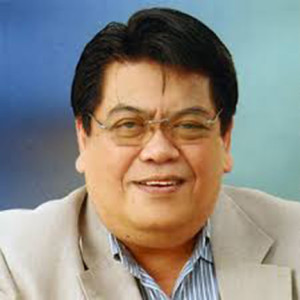 Santos, PPA assistant general manager for Operations since 2010, takes over the port agency from Atty. Juan Sta. Ana who resigned in December to return to the private sector.

As the new OIC, Santos will oversee ongoing and planned projects, including the modernization of the ports of Iloilo, General Santos, Cagayan De Oro, and Zamboanga; the enforcement of the new Terminal Management Policy that will allow cargo-handling operators to level up their performance by becoming terminal operators; procurement of additional systems for the Vessel Traffic Management System implemented in Manila Bay and Batangas; mapping of ports in 2016 as part of the new terminal management policy; continuing privatization of passenger terminal buildings in ports; continuing development of roll-on/roll-off facilities; and an electronic payment system for stakeholders.

Santos has been with the PPA since 1976. He was previously assistant general manager for corporate affairs and special projects, port district manager for Visayas, and port manager for several ports including Cebu, General Santos, Polloc, and Cagayan de Oro. He also acted as vice chairman and general manager of the Cebu Port Authority from 1995 to 1998 while still maintaining his position with PPA. – Roumina Pablo