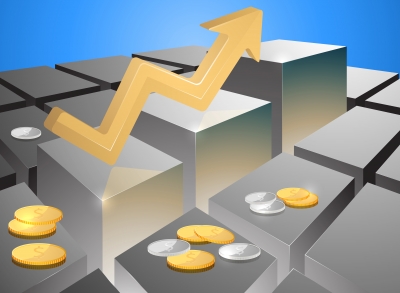 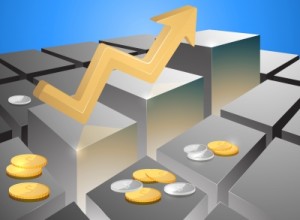 Performance targets for the Bureau of Customs (BOC) in 2016 remain the same as last year’s despite its approved budget declining 17.2% to P2.63 billion this year from P3.06 billion in 2015.

According to the 2016 General Appropriations Act, the customs agency’s major final outputs and performance indicators include clearing all imported goods within 10 days of filing of import declaration, with a high percentage of customers whose goods are cleared rating its service “as good or better.”

BOC also targets lessening the number of documents needed for import cargo clearance to only six documents, and for export shipments to only five.

For 2016, BOC aims to collect P456.46 billion in duties and taxes. Compared to last year, it seeks a 10% increase in actual cash collection as well as a 40% hike in proceeds from the sale of forfeited and abandoned goods.

For exports and warehousing, the agency is looking to have 210,000 metric tons of imported goods entered for warehousing and for special economic zones, and receiving no reports of irregularities with respect to stored goods.

BOC aims to have 85% of total customers rate its services as good or better in terms of warehousing, and to have 90% of them rate timeliness of access to such facilities as also good or better.

In terms of enforcement, BOC seeks to undertake 240 enforcement actions (alert orders) within the year, 85% of which should result in favorable judgement and 15% in seizures.

The customs agency also aims to have actions completed within 30 days of issuance of alert orders.

In addition to its approved 2016 budget, the agency will use another P36 million to maintain and improve operations of the Super Green Lane facility, including the Automated Customs Operations System and related computer systems. The fund will be sourced from service fees collected from importers utilizing the facility.

Another P308.504 million will go to the maintenance, improvement, and upgrading of the Non-Intrusive Container Inspection System, the funds to be obtained from the mandatory container security fee imposed on every 40- and 20-foot container under the system.

An amount of P6.532 billion, which will come from 2015’s revenue collections, will be used to refund the input value-added tax (VAT) on importations attributable to zero-rated transactions. It will likewise be used to monetize the VAT component of outstanding duty drawback Tax Credit Certificates. BOC recently issued Customs Memorandum Orders No. 43-2015 and 44-2015 which provide rules for the refund process.

Moreover, a reward of 10% of the fair market value of smuggled and confiscated goods, or P1 million per case, whichever is lower, may be given as informer’s reward to persons instrumental to the discovery and seizure of such goods, except all public officials, whether incumbent or retired, who require such information in order to perform their duties. – Roumina Pablo