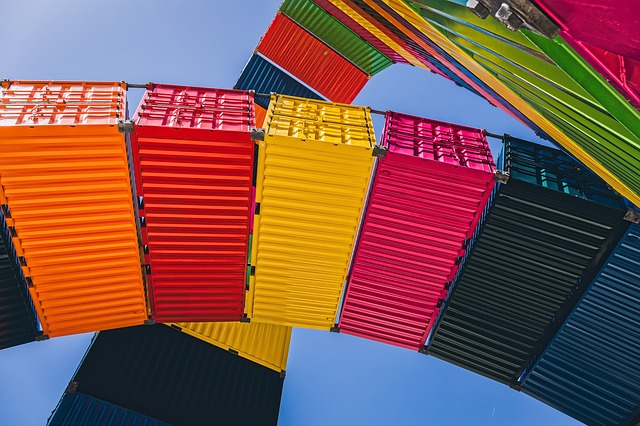 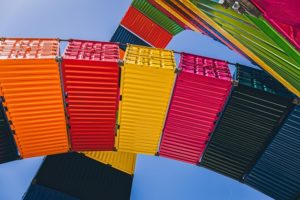 Despite the continued drop in exports, Philippine total merchandise trade still rose 8.8% to US$13.84 billion in April 2018 on the back of growth in imports, up from $12.73 billion recorded during the same month in 2017.

The April 2018 trade growth was also a reversal from the 3.4% decline recorded in March 2018, according to data from the Philippine Statistics Authority.

This is the third consecutive month that exports recorded a decline after increases since November 2016.

The decline was tempered by a 5.5% expansion in exports of electronic products, which accounted for 69.1% of total exports for the month. The increase in exports of electronic manufactures was led by faster growth of semiconductors (5.3%), compared with the 3.1% uptick recorded in the previous month, reflecting the global trend as chip sales worldwide continued to grow at a double-digit pace.

The National Economic and Development Authority stressed the need for the government to seize the benefits of “existing free trade agreements (FTAs) and forging new ties” to expand the Philippines’ market for exports.

“The current turnout of imports is encouraging. But much has to be done to create an environment that is necessary for exporters to thrive. The signing into law of the Ease of Doing Business Act of 2018 is a step in the right direction,” Socioeconomic Planning Secretary Ernesto M. Pernia said in a statement.

He explained that the new law could bring down business costs, encourage wider participation among firms, and attract foreign investors—eventually boosting exports in the near to medium term.

“Seizing the benefits of existing free trade agreements and forging new ties are equally important to expand the market for exports. To make FTAs more beneficial, the government needs to continue to encourage exporters to familiarize themselves with the proper tariff classification of products to find the lowest applicable tariffs as well as apply the rules of origin to avail of zero or lower tariff rates,” Pernia further said.

“Enhancing trade relations with the country’s non-traditional partners would also contribute highly to the growth of the exports sector,” he added.