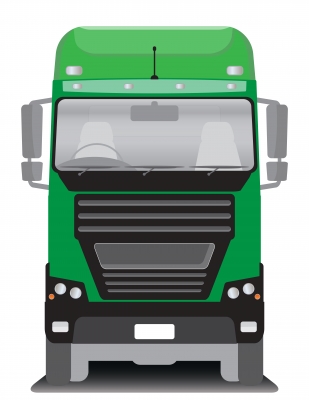 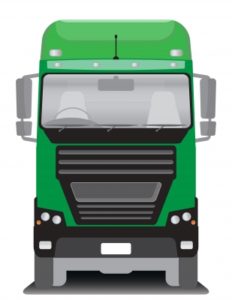 The Parañaque City government reimposed on October 1 its number-coding scheme due to heavy traffic in the area, compounded by repair and maintenance works on roads by utility companies.

Resolution No. 16-057 or “A Resolution Lifting the Suspension of the Unified Vehicle Volume Reduction Program (UVVRP)” is the number coding scheme instituted on all roads in Parañaque; it suspends Resolution No. 06-050 imposed in July 2006.

According to the resolution approved by City Mayor Edwin Olivarez, “there is a need to implement the Unified Vehicle Volume Reduction Program or the number coding scheme with no windows from 7am to 7pm for private cars and from 6am to 9am and 4pm to 8pm for trucks in the city of Paranaque.”

The resolution said “there is an increase in the volume of traffic and it has become unacceptable.”

It also said that water service provider Maynilad is conducting heavy repairs on some pavements along Dr. A. Santos Avenue and other streets, even as other utility companies are also expected to perform repair and maintenance works on roads throughout the entire city.

Trucks, buses, tankers, trailers, and similar types of vehicles weighing 5 tons and above are prohibited from entering these roads from 5 a.m. to 10 a.m. and 3 p.m. to 5 a.m.

The same ordinance was cited for the truck ban along Rodriguez Street and Fast Track Street, both in Barangay Moonwalk, during the same time period.