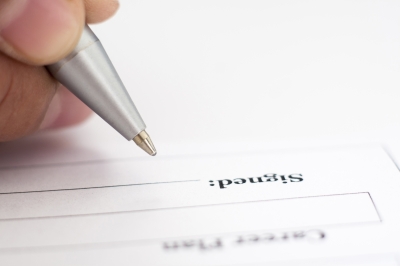 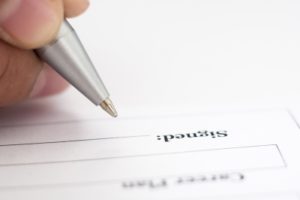 Harbor Star Shipping Services, Inc. (HSSI) has signed a financing agreement for access to up to US$2.5 million in credit facility to fund the marine services provider’s expansion plans and overseas operations.

“The facility will be used to fund its expansion plans and operations of the Corporation overseas,” HSSI said.

In an email to PortCalls, HSSI said it “intends to use the credit facility to fund the Corporation’s tug acquisition for its Philippine operations and to allocate a portion as working capital for its Malaysia subsidiary, Peak Flag Sdn Bhd.”

A new tugboat arrived this year for its Subic operations under wholly owned subsidiary Harbor Star Subic Corporation, which provides marine-related ancillary services in the area.

In 2014, HSSI’s board approved the amendment of the Second Article of the company’s Articles of Incorporation seeking to change the firm’s primary and secondary purposes to pave the way for the expansion of its business activities.

In September last year, the company created a diving and marine maintenance unit to further develop and strengthen its business line.

This year, HSSI signed an agreement with Guam Industrial Services, Inc. to establish a joint venture company that will operate several floating dry-dock facilities in the Philippines, with initial operations to start in the middle of 2017.

The marine services provider also purchased a waterfront property in Batangas to serve as its future marine base where its vessels can go for parking and repair, in a move expected to cut operational costs since the vessels no longer have to queue in other ports to load crane. The marine base will be open to other operators as well.

Image courtesy of patrisyu  at FreeDigitalPhotos.net