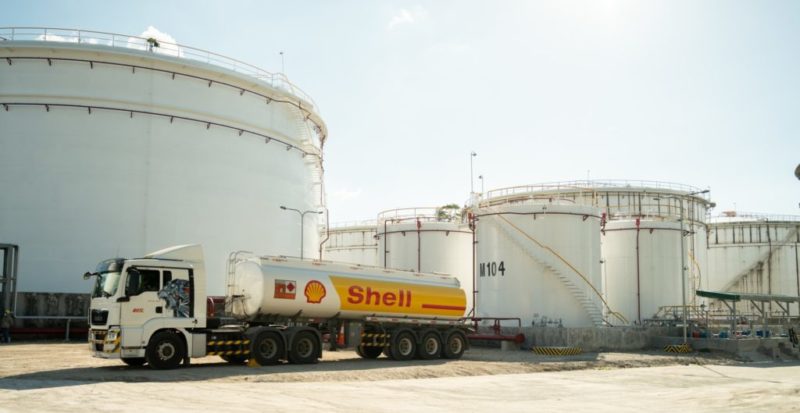 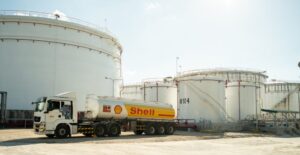 Pilipinas Shell Petroleum Corp. has opened an import facility in Subic, Zambales to strengthen its supply chain to the northern parts of the Philippines.

The Subic facility completes the supply triangle created by Pilipinas Shell across the nation. The others are the Tabangao refinery-turned-import terminal in Batangas and the North Mindanao Import Facility in Cagayan de Oro City in Mindanao.

Last May, Pilipinas Shell started to transform the Tabangao refinery from petroleum processing plant to an import facility. The company will be reinvesting at least P1 billion in the next few years in this endeavor.

The company said it shifted from manufacturing to full import because it was “no longer economically viable to run a refinery” due to the impact of the COVID-19 pandemic on the global economy as well as the oil supply-demand imbalance in the region.

With a capacity of 263 million liters, the Tabangao facility can more than meet the demand not just in Metro Manila but also in Southern Luzon and Northern Visayas, Pilipinas Shell said.

Meanwhile, the Mindanao facility, which has a capacity of 90 million liters of finished petroleum products, serves the rest of the Visayas and Mindanao. Since 2016, this facility has helped reduce costs and overall maritime risks by eliminating the need for short-range vessels to transport fuel from Tabangao to Mindanao.

With the Subic facility now operational, Pilipinas Shell said it has strengthened its supply chain resilience and improved its capability to respond to disruptions.

Aside from expanding the company’s fuel supply network, the new facility also underpins its thrust to raise the number of its retail stations.