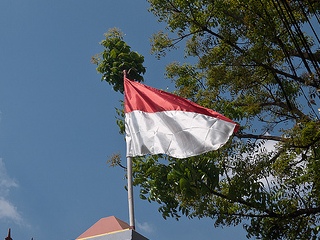 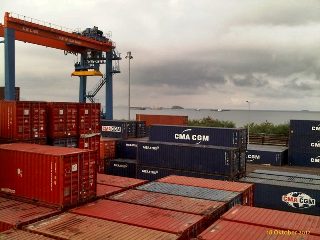 A new container terminal has been inaugurated at the Port of Teluk Bayur in Padang City, West Sumatra, Indonesia, that government officials claim will eliminate long queues at the port.

Minister of State-Owned Enterprises Dahlan Iskan led the inauguration ceremonies for the new terminal on April 29, saying he hoped that more ships would call at Teluk Bayur, the busiest port in West Sumatra, now that the traffic problem had been addressed.

Teluk Bayur port is a gateway port for shipments to South Korea, China, and the United States. Formerly known as Emmahaven, it was built from 1888 to 1893 during the Dutch colonial era.