Metro Manila, 4 other areas back in ECQ for a week 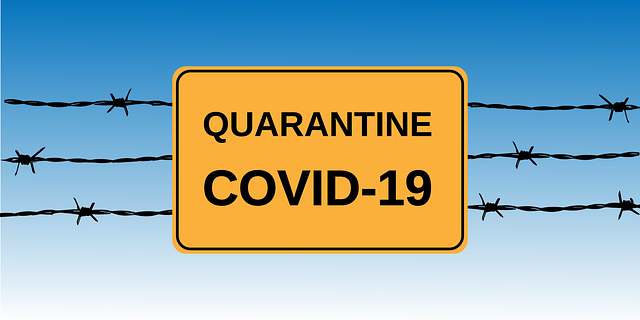 Metro Manila, Cavite, Laguna, Bulacan and Rizal have been placed under enhanced community quarantine beginning Monday until April 4 to temper the surge in COVID-19 cases.

The announcement comes a little over a year after the areas were first placed under ECQ.

Presidential spokesperson Harry Roque said President Duterte approved the recommendation of the Inter-Agency Task force on the pandemic that the covered areas, also called “NCR Plus”, be placed under the strictest form of quarantine.

Under the ECQ, a curfew will be implemented from 6pm to 5am.

Cargo transport and delivery services will be unhampered.

Malls will be closed except for essential establishments located within them, including drug stores and hardwares.

Indoor dining in restaurants are not allowed.

Allowed outside are Authorized Persons Outside Residence (APOR), mainly essential workers in industries such as healthcare, food, banking,  telecom and construction (priority projects). APORs need only to present an ID and a certificate of employment.

Unlike last year’s implementation of ECQ, public transportation this time will be allowed to operate based on guidelines to be issued by the Department of Transportation.

As of March 27, the Department of Health reported 9,595 additional cases, bringing the total confirmed caseload in the country to 712,442.

This is a developing story. Updates will be published once implementing rules are released by government.