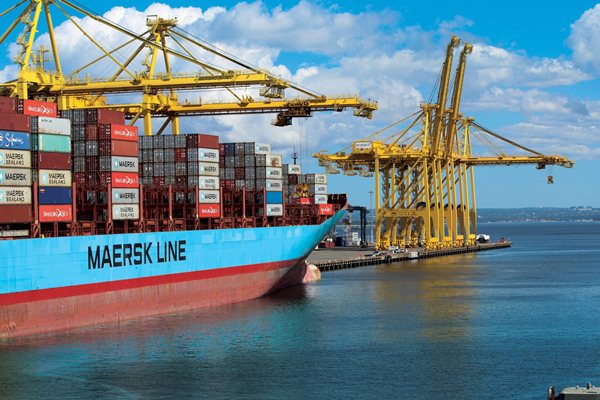 Maersk announced the launch in May 2021 of a new service linking ports in Vietnam and China with the US East Coast via the Panama Canal to raise capacity on the trans-Pacific trade.

The Danish container shipping liner said the TP23 string will support increased demands and address cargo surges on the Asia to US East Coast trade lane during the global pandemic.

The new service will replace the significant number of extra loaders and ad-hoc routing solutions deployed in past months.

It will be a weekly service that includes eight Maersk vessels and two from ZIM.

The service will include port calls in Vietnam and Yantian with a Panama Canal transit and direct connections to Savannah, Charleston and Newark in the US.

The Vietnam call has been added to provide more capacity to the rapidly growing market that has seen gains of 52% and 25% in the past two years, the carrier added.

The rotation is intended to be Vung Tau, Vietnam/Yantian, South China/Panama Canal /Savannah /Charleston/Newark. However due to congestion in Savannah, the rotation will initially and until further notice swap the US calls to go Charleston/Savannah/Newark.

The new service is expected to: