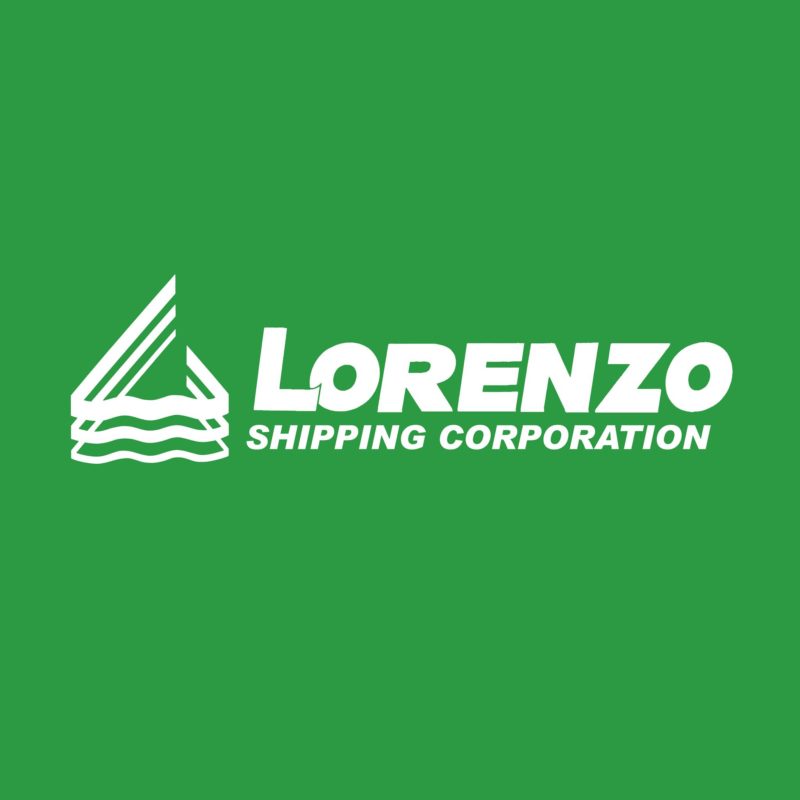 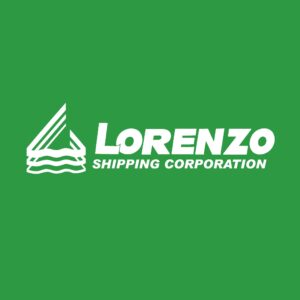 Domestic carrier Lorenzo Shipping Corp. (LSC) incurred a net loss of P112.94 million in the first nine months of 2020, lower than the P173.3 million net loss reported for the same period in 2019.

Revenues for the first three quarters of the year amounted to P1.95 billion, 13% lower than the P2.23 billion reported in the same period in 2019, LSC said in a regulatory disclosure.

Container volumes handled from January to September 2020 were 13% lower compared to the same period last year as quarantine restrictions were implemented nationwide to contain the coronavirus disease pandemic.

The carrier, however, ended the first nine months of the year with a lower gross loss of P24.6 million compared to a gross loss of P33.8 million in the same period last year.

LSC said it will continue to implement its turnaround plan through 2020, noting the significant improvement to its direct costs.

Operating costs for trucking, terminal operations, and cargo handling will be reduced through a focused and flexible organizational structure and appropriate technology.

Programs to manage profit leakage are also being implemented, focusing largely on claims reduction and improved billing and collection cycle.

LSC, meanwhile, said it “remains fully operational and committed in delivering on its promises to clients and partners” despite the ongoing pandemic.

Shipping operations to and from the ports of call the company serves, including Manila, Cebu, Bacolod, Iloilo, Dumaguete, Davao, Cagayan De Oro, Zamboanga, Cotabato, and General Santos, will sail as scheduled with minimal to no service disruption.

LSC said this is because it has enacted risk mitigation and business continuity protocols and put in place other work arrangement options to limit exposure of employees to risks.

While still unable to determine the pandemic’s impact on its financial performance, the company acknowledged the crisis could have “a material impact” on its 2020 financial results.

LSC owns and operates container vessels deployed to key ports in Manila, Visayas and Mindanao. It also owns various types of equipment as well as facilities for handling cargoes, including land-based forklifts, top lifts, trucks, container yards, and warehouses at its branches and agencies.