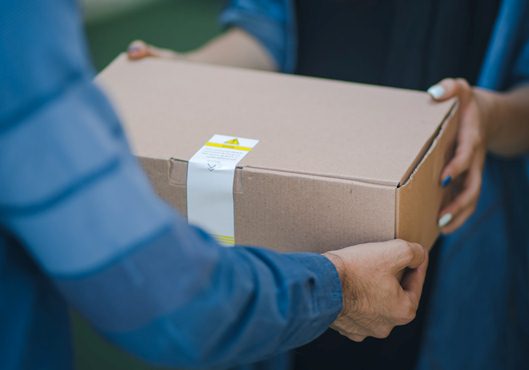 E-commerce fulfillment tech company Shippit has signed three new delivery partner deals with logistics providers Janio, FedEx, and Qxpress as it works to scale up its operations in Southeast Asia.

The company said the recent carrier deals will expand its network capability in the region and enable it to provide more domestic and international services to its merchant base.

Shippit’s new partnership with integrated logistics solutions provider Janio will allow Shippit to open up its delivery lanes with special rates in Southeast Asia, China, and the US, the company in a release.

With an estimated 40 million new users in Southeast Asia coming online because of the pandemic, e-commerce spend has unsurprisingly surged; the industry is currently valued at US$62 billion and is expected to grow to $172 billion by 2025, the company said in a release.

To support the increasing number of merchants moving online, Shippit has also added new integrations with some of the largest e-commerce platforms such as WooCommerce and Magento, which join existing partner Shopify, allowing merchants a seamless integration with the Shippit platform.

Mark Lancaster, the firm’s Southeast Asian business development lead, said the company wants to be the platform of choice for merchants across the region to support fulfillment and enable more last-mile choices.

Co-founder and co-chief executive officer William On said Southeast Asia presents a huge opportunity for the company, believing the region is set to become one of the world’s largest e-commerce markets within the next five years.

“The growth of e-commerce in Southeast Asia has been phenomenal, and the need for robust technological and logistical infrastructure has never been higher,” said Senthil Kumar, Janio group head of commercial.

Shippit was founded in Australia in 2014 with the aim to provide frictionless delivery options and enhanced customer experience. Its software enables retailers to instantly ship with leading partner carriers, share seamless tracking and notifications, as well as provide dedicated delivery support.

Since the logistic SaaS platform’s expansion to Singapore less than a year ago, the company has announced partnerships with Shopify, SingPost, Ninja Van, DHL and Aramex and now powers more than 20,000 deliveries per month. Shippit serves more than 275 merchants across Southeast Asia.