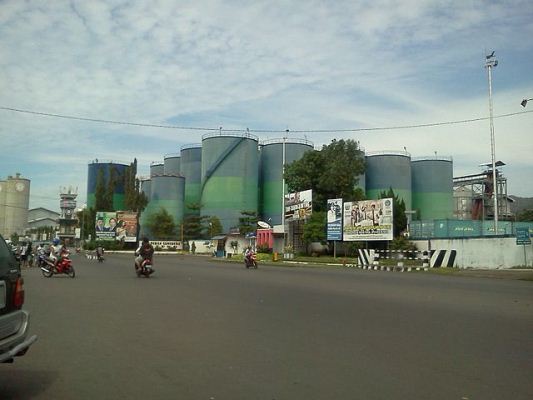 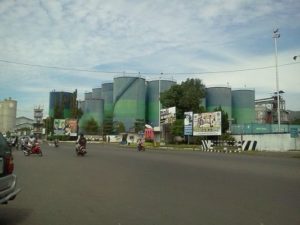 The Indonesian government has reportedly decided to postpone implementing a new regulation that requires all domestic coal, palm oil, and rice exporters to use ships that are owned by local sea shipping companies and orders them to use domestic insurance.

This regulation—“Trade Ministry Regulation No. 82/2017 on the Terms of Use of National Shipping and Insurance Companies for the Export and Import of Certain Goods”—was originally planned to be implemented in May 2018.

However, it ignited fierce criticism and concern on whether the new regulation would have a negative effect on Indonesia’s export industry as domestic shipping capacity remains insufficient.

He added that Indonesian vessels are less competitive compared to their foreign counterparts as exporters have to pay higher fuel costs as well as a higher premium for local shipping vessels. That explains why few exporters select an Indonesian-flagged vessel.

Buyers and sellers have likewise raised concerns about the regulation limiting them to Indonesian flag-carrying vessels, as the regulation says exporters “shall use sea transport which is controlled by Indonesian sea carriage company for their transportation activities.”

They said the definition of “sea transport” in the regulation was unclear, adding that the article did not specifically mention “Indonesian-flagged vessels,” unlike in other regulations.

Market participants have also been seeking clarity on exemptions to the regulation on the grounds of limited or no availability of national shipping companies.

Therefore, the Indonesian government reportedly decided to delay the regulation by one year to give the Trade Ministry the necessary time to revise the regulation and add more details.

The government, coal exporters, and shipping companies are to gather for more meetings to discuss the regulation, which applies to coal and crude palm oil exporters, said a report from Platts.

Earlier, the European Community Shipowners’ Associations also expressed opposition to the decree which was promulgated by the Indonesian government on October 31, 2017 and was supposed to enter into force six months from that day.

Commodities to be affected are coal, crude palm oil, rice, and goods for government procurement.