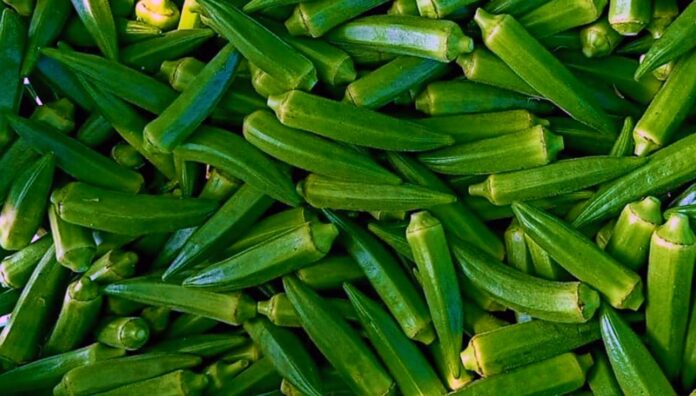 The initial 1,200 kilograms shipment, the first of three before the current season ends, is expected to arrive in Korea within 36 hours.

The Philippine government since 2014 has been requesting access for okra to the Korean market. Last May, the Department of Agriculture (DA) announced the Philippines will start exporting to the Asian country for the 2021-2022 season after complying with the agreed requirements set by both countries.

“This will really strengthen our efforts to support the high-value crops not only for local consumption but for exports. Export development and promotion is one of our key strategies in the DA so that the farmers and agripreneurs involved will have more income at the end of the day. The quality of produce will be maintained, and the volume will be there because of consolidated farming,” Agriculture Secretary William Dar said in a statement.

“Harvest period of fresh okra starts from mid-October [and lasts] until mid-June. The opportunity to sell fresh okra is almost the same for both Korea and Japan due to their similar weather pattern and off-season period, where Philippine origin is in good timing for the production schedule,” Amores said. The Philippines last year resumed exports of okra to Japan.

DA noted that producers of fresh okra for export to Japan and South Korea strictly comply with sanitary and phytosanitary requirements and Good Agricultural Practices to ensure product safety and quality. Traceability codes and date of packing are also indicated on each pack of exported okra.

DA earlier said okra is not as mainstream in South Korea as radish, cabbage, cucumber, potato or sprouts, which are part of many Korean dishes. Some Koreans eat okra as “banchan” (side dish), including “okra muchim” (seasoned) or “okra kimchi” (pickled/fermented).

Okra in Korea is only currently available online, in frozen or dried form. Processed okra products are mostly imported from China, while the fresh, green pods are usually available in small volume during summer season, mostly consumed by Filipinos and other Asian nationalities in Korea.

DA noted that okra has long been favored as a food for the health-conscious, as it contains potassium, vitamins B and C, folic acid, calcium, and amino acids. Okra prevents anemia, promotes healthy skin and pregnancy, prevents stomach ulcer, and improves the respiratory system.

Okra is a high-yielding crop that provides Filipino farmers a good source of income. Its green pods can be harvested as early as 55 to 65 days upon seeding. Surveys show that farmers can harvest from 500 kilograms to one ton of okra pods per hectare, providing a net income ranging from P80,000 to P120,000.

Trade Secretary Ramon Lopez said the new trade with South Korea is part of the country’s recovery plans and will contribute to Philippine export growth. He has also committed to push for the reduction of tariffs on selected agricultural products imported by Korea including okra, mango, banana, and pineapple.