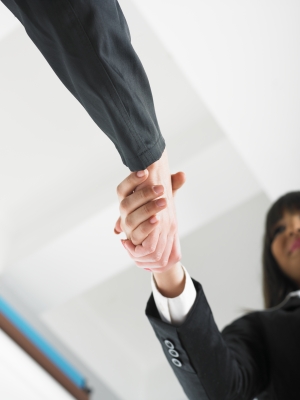 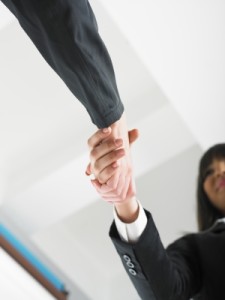 The Department of Trade and Industry (DTI) is urging government agencies to work together in order to collectively achieve the export goals envisioned in the Philippine Export Development Plan 2015-2017 (PEDP 2015-2017).

The DTI is the lead agency in the implementation of  PEDP 2015-2017, which aims to raise the country’s exports by as much as 8% to 9% annually, support trade and growth, and spur innovation that is needed by domestic industries to establish niches in regional and global markets.

“We are at a strategic turning point in the country’s economic performance. The Philippine economy has never been in such a good shape for a long time. We can, as one government, harness the growth that we have been experiencing in the past six years, increase our exports, and meet the challenges and opportunities of the world market,” DTI Secretary Adrian Cristobal, Jr. said in a statement.

He added, “We have to move in concert to achieve our export goals. Harmonized policies among government agencies and efficient plans of action in consultation with our stakeholders are key factors for success.”

Government agencies are expected to present their inventories of policies and plans of action in April, within 60 days of the issuance of a memorandum circular last February 4 giving approval to the draft PEDP.

Trade undersecretary for industry promotion Nora Terrado is also conducting briefings on PEDP in key export areas of the country.

“In the DTI’s tradition of stakeholder consultation for policy formulation, we conduct regional briefings to surface and address exporters’ concerns. Our goal is to be able to align appropriate programs that will enhance the capacity of exports producers in different localities,” she said.

Initial PEDP regional briefings were held last March 16 in the National Capital Region (NCR) and Region 4. Other briefings are scheduled in Davao (Region 11) on March 29, Cebu (Region 7) on March 30, and Clark, Pampanga (Region 3) on April 5.

Cristobal, who also chairs the Export Development Council (EDC), said the Philippine government and the private sector continue to work together to create an enabling business environment and enhance regional competitiveness.

DTI, lead agency of the EDC, conducts regular meetings periodically to review and assess the country’s export performance, problems, and prospects. It is also mandated to do biannual validation and updating of the PEDP.

The DTI said it will work closely with the departments of agriculture, energy, environment and natural resources, finance, foreign affairs, health, local government, labor, public works and highways, science and technology, and transportation and communications, as well as the Bangko Sentral ng Pilipinas and the National Economic and Development Authority, on measures to improve export performance.