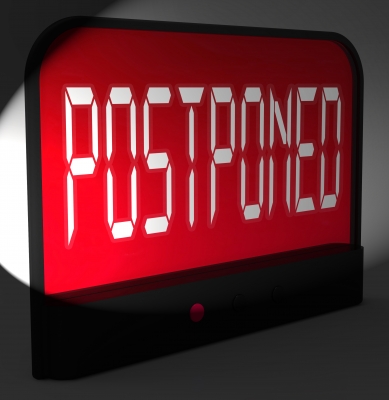 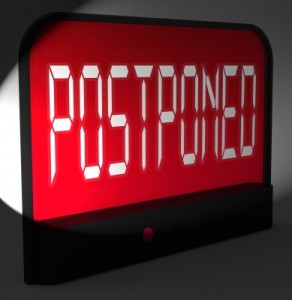 The submission date for bids to the P19.8-billion Davao-Sasa port modernization project has been moved for the fourth time by the Department of Transportation and Communications (DOTC), saying that clearances and approvals from other agencies will have to be secured first.

DOTC Undersecretary for Planning and Project Development Rene Limcaoco in General Bid Bulletin No. 19-2016 said the new date is being moved from March 28 “to a maximum of thirty (30) days from the date when all final clearances and approvals have been obtained from the concerned government agencies.”

Limcaoco, who also chairs the pre-qualification, bids and awards committee, said the new bid submission date will be announced in a subsequent bulletin.

Originally set for December, the bid submission date has since then been moved to January, then February, and then March.

The Public-Private Partnership Center has recently expressed concern over the postponements, and said it will help DOTC “make the final push to complete the process by June 30.”

Transport Secretary Joseph Emilio Abaya earlier told PortCalls “our objective is to award (the Davao project) before the end of the administration.”

“The sooner we can get a more efficient modern port in Davao, the better for people in the region,” he added.

The national government is determined to push through with the port upgrade over the objection of the Sangguniang Panlungsod ng Davao, which issued a resolution opposing the bidding, saying no consultation had been held with stakeholders.

Recently, concerned citizens and the Samal City Resorts Owners Association filed a petition with the Supreme Court asking for a writ of kalikasan (nature) and a temporary environmental protection order seeking to stop the bidding off of the project.

According to DOTC, the concession period will run for 25 years from start of operations. It added that once the first phases of the project are completed in 2018, the Davao-Sasa Port “will be comparable to the country’s top ports in terms of speed and quality of service, cutting down cargo unloading from three days to three hours by using modern ship-to-shore cranes and port operating systems.”

The project is one of 13 PPP projects exempt from the ban on public funds expenditure and construction of public works during the election season.