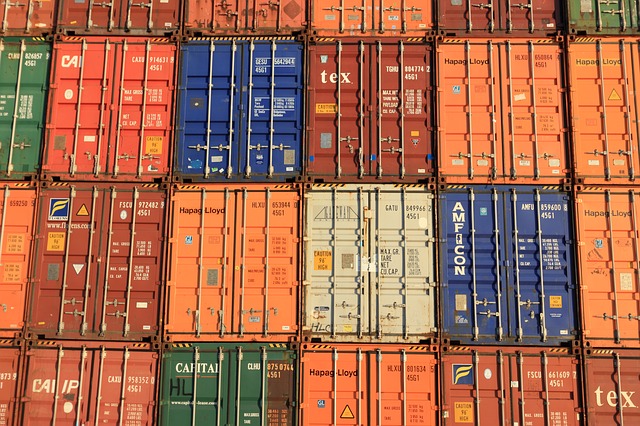 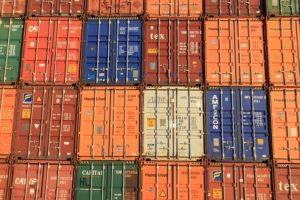 The number of containers discovered by the Bureau of Customs (BOC) to have been illegally withdrawn from the Mindanao Container Terminal (MCT) from January to June 2018 has increased to 169, according to Customs Commissioner Isidro Lapeña.

“I would not have known of this smuggling scheme if not for the issuance of alert orders on the 25 containers. What these players don’t know is that there are people from the ground who are giving me tips prompting me to issue alert orders on these shipments,” Lapeña said in a statement.

BOC earlier said the unauthorized release of containers from MCT is part of the “swing operation” and “release and file entry later” schemes. The customs bureau explained that in the “swing operation” scheme, shipments are released from customs custody through the use of a pre-assessment BOC single administrative document (SAD) printout from the value-added service provider (VASP) with a bogus stamp of “subject for x-ray” or “for transfer to MICT-CCA [customs clearance area],” then spirited out of the port without really passing through MICT-CCA and without the required gate pass issued by the cargo control section.

In this method, BOC said, shipments are released with no corresponding import entry filed; thus, no duties and taxes are paid.

On the other hand, the “release and file entry later” scheme is when shipments are immediately released from customs custody with their corresponding import entries filed several days after the cargoes have exited the port. This method is adopted by unscrupulous parties to avoid timely detection by alerting offices and proper examination of shipments, the customs bureau noted.

Lapeña said unscrupulous individuals and players behind these schemes “have cohorts inside the Bureau of Customs.” He earlier said this modus had been happening for years, adding he believed that it was also happening in other ports as well.

BOC has already relieved 11 BOC officials at MCT, while five BOC-Port of Cagayan de Oro officials have been administratively charged and meted preventive suspension over the case of the missing containers.

Last July 18, BOC filed criminal cases against three importers and one customs broker allegedly involved in the unauthorized release of the containers at MCT.

Lapeña earlier assured that all personalities, including MCT’s port operator staff and BOC employees, if found to be involved, would be prosecuted to the fullest extent of the law.

“We are getting to the bottom of this and we will not stop until the mastermind of this swing modus is apprehended and charged before the court,” Lapeña said.