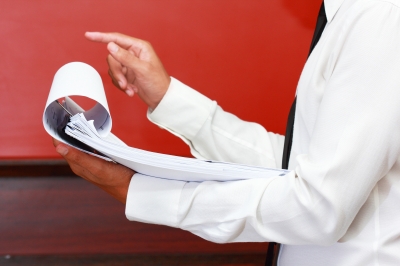 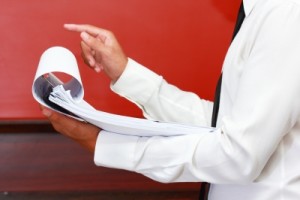 The single authoritative list of rules and permits for regulated imports has vastly improved the process of releasing regulated cargoes, according to the United States Agency for International Development (USAID).

After the Customs Regulated Imports List (CRIL) was implemented last May, there had been a “dramatic improvement” in the process, as seen by the increase in green lane entries and the reduction in entries tagged for the yellow and red lanes, according to Dr Cielito Habito, Chief of Party of USAID-funded Trade-Related Assistance for Development (TRADE) project.

“There was greater facilitation of import clearance processes after that regulated imports list came about,” Habito said during a presentation at the National Exports Congress organized by the Philippine Exporters Confederation on December 3. USAID has been assisting BOC with trade facilitation projects, particularly the Trade Transactions Process Analysis (TAPP), which compared the BOC selectivity process in November 2014 and June 2015.

CRIL is a list of regulated import products and their corresponding import regulations and required permits per agency. Created by BOC with the assistance of USAID, the list identifies more than 7,400 regulated products that need permits from 23 trade regulatory government agencies (TRGAs).

CRIL was first released in April, implemented in May, then updated last October. The list is in Excel form, but BOC plans to create a new format for release next year.

Habito noted that before CRIL was created, “there was no single authoritative source” of information on required permits, and “it was never clear for importers what permits they need to apply for in order to clear their imports from custom.” Also, BOC frontline officers “often make mistakes in requiring wrong or unnecessary documents from importers” because a clear and consolidated list of permits was not available.

He stressed the importance of keeping the list “constantly up to date because as we all know, various government agencies keep changing the rules…so it requires very close and continuing coordination between the Bureau of Customs and those TRGAs.”

He added there is also a need to “rationalize the policies on import permits,” since some regulated products require up to three kinds of permits from different agencies, not all of them necessary.

Printers, on the other hand, need a Bureau of Product Standards permit since the product is considered an appliance, a National Bureau of Investigation permit since it might be used for counterfeiting money, and another permit from the National Telecommunications Office if the printer is Wi-Fi enabled.

CRIL is covered by Customs Memorandum No. 09-2015, which states that all BOC assessment and operations staff processing consumption, warehousing, and transshipment entries containing any product found in the CRIL, including those destined for Philippine Economic Zone Authority zones and freeports, must verify the submitted permits before final assessment.

For transshipments, the permits must be obtained and a copy submitted to BOC prior to transshipment from the port of discharge.