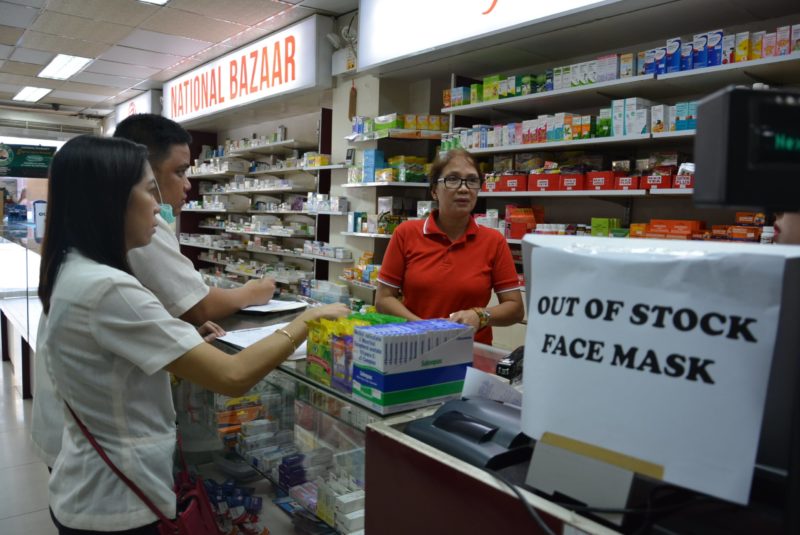 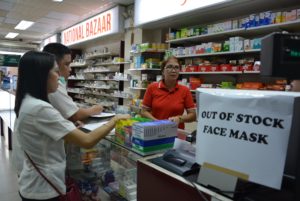 The Bureau of Customs (BOC) is ensuring that imported face/surgical masks are promptly processed and released in view of high demand for them due to the coronavirus disease (COVID-19) outbreak globally.

BOC said it has been expediting the processing and release of shipments containing face/surgical masks since January 2020, when news of the virus, which was first detected in Wuhan, Hubei, China, broke internationally.

The customs bureau said records show that 210 cartons, 10 boxes, five packages, and 115 pieces of face/surgical masks have been released from January to February.

BOC said the improved processing of importations of face/surgical masks is part of its commitment to “serve the public interest and provide them with immediate assistance and support as it continues to perform its mandate of facilitating trade, strengthening border protection and collecting revenues.”

The World Health Organization has declared COVID-19 as a public health emergency of international concern. The virus has claimed more than 1,000 deaths and infected thousands in many countries worldwide. As of February 13, there have been three declared positive cases in the Philippines, with one of these leading to the patient’s death.

Photo from the Department of Trade and Industry