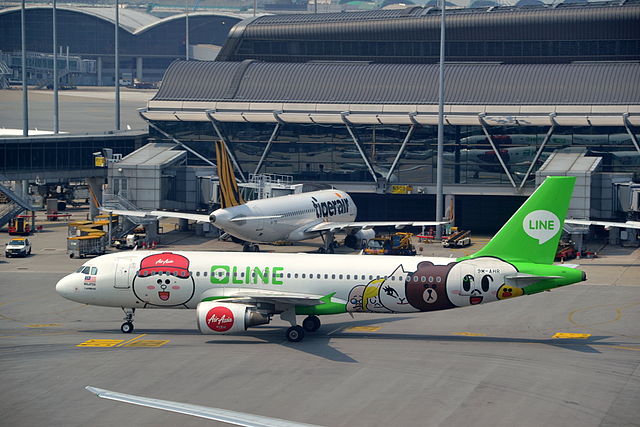 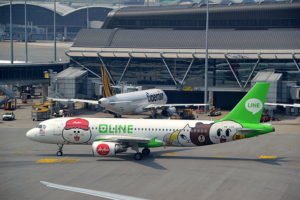 Both international air cargo and air passenger markets remained buoyant in May, with further expansion in business activity and continued availability of affordable air fares supporting growth in demand, based on traffic figures from the Association of Asia Pacific Airlines (AAPA).

Amidst rising global trade tensions, Asia-Pacific airlines experienced an encouraging 4.9% year-on-year increase in air cargo demand in May. The region’s economies enjoyed a firm increase in new orders on the back of a broader upturn across the region. At the same time, stronger demand for manufactured goods supported further growth in air cargo demand.

However, the average international freight load factor declined by 1.3 percentage points to 64.2% for the month, after accounting for a faster 7.2% growth in offered freight capacity.

Meanwhile, the region’s carriers registered a firm 8.7% year-on-year increase in the number of international passengers carried to a combined total of 28.8 million in May, reflecting robust regional travel markets, while demand climbed 7.8% higher. Available seat capacity grew by 7.0%, resulting in a 0.5 percentage point increase in the average international passenger load factor to 78.1% for the month.

“The supportive economic conditions, along with the ongoing increase in network connections and availability of affordable air fares, led to an encouraging 7.5% growth in the number of passengers carried by the region’s carriers during the first five months of the year, to an aggregate total of 146 million. During the same period, air cargo demand grew by 5.4%, with volumes sustained at relatively high levels.”

Herdman added, “Whilst the increase in new orders across the region is still quite encouraging, the recent escalation in protectionist rhetoric could potentially undermine confidence and destabilize global trade flows. In addition, the operating environment for airlines is increasingly challenging due to the impact of higher fuel costs.”