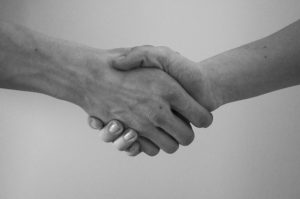 The Philippines and Papua New Guinea (PNG) have signed an agreement that boosts air connectivity between the two countries.

The air services agreement, which was signed on June 28 in Manila, expanded the air traffic entitlements to 1,500 seats per week between Manila and Port Moresby and 3,000 seats per week to any point in the Philippines, according to Civil Aeronautics Board (CAB) executive director Carmelo Arcilla.

This is a leap from 760 seats per week in Manila and 1,500 seats per week to other points agreed in the 2011 pact. The expansion also comes after Papua New Guinea in 2013 denied the Philippines’ request for more flights due to unused seats.

Arcilla said “the expanded capacity will provide necessary air traffic right support for the growing engagements between the two countries in the fields of agriculture, tourism, investments, people-to-people exchange, and overall trade.”