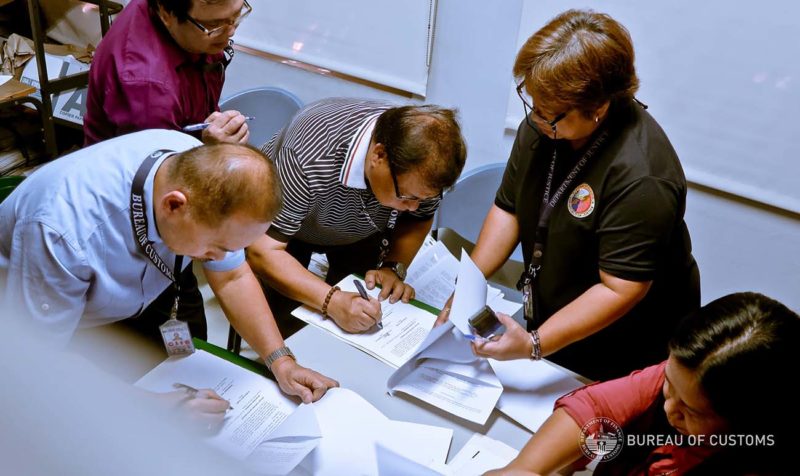 The Bureau of Customs (BOC) has filed criminal charges against importers and customs brokers for the alleged illegal importation of onions with an estimated value of P2.782 million and violation of the Customs Modernization and Tariff Act (CMTA) and Anti-Agricultural Smuggling Act.

BOC on June 29 filed cases before the Department of Justice against Fernando M. Diana, Jr., proprietor of Skyrocket, and his licensed customs broker, Reynaline B. Turrado, for reportedly importing onions unlawfully and misdeclaring them as apples. The onions were valued at P1.9 million.

Piñol said apples have 0% tariff while onions are imposed with 35%.

The Customs chief added that “more cases will be filed by the Bureau of Customs against importers and brokers involved in the smuggling of onions and other agricultural products.”

“This should serve as a strong warning against unscrupulous individuals. The government is closely monitoring their smuggling activities and the BOC will make sure these smugglers will be prosecuted,” he added.