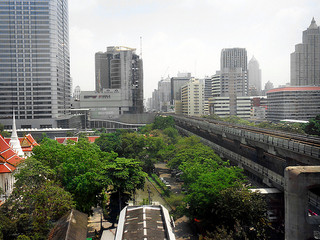 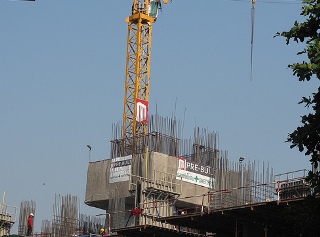 The high-ranking leaders on Thursday said APEC should identify concrete measures to promote innovation, reform, and growth to counter the risks that still threaten the fragile recovery of the global economy.

The officials are currently meeting in Ningbo, China, to explore the development of a post-Bali work plan for implementing a global trade facilitation agreement, strengthening regional economic integration, and formulating a roadmap to a free trade area of the Asia-Pacific.

A Friends of the Chair Committee was established within the Committee on Trade and Investment to promote issues related to the free trade area plan.

“APEC member economies play important roles in promoting global growth and the economic performance in the region will have either direct or indirect impact on the global economy,” said Li Baodong, chair of the APEC 2014 Senior Officials’ Meeting and Vice Foreign Minister of China.

“As the engine of the world economy, APEC member economies need to work on innovative development, economic reform and growth in the wake of the global financial crisis,” added Li.

“Innovation, reform and economic growth are mutually reinforcing,” he added. “As we work to establish a favorable cycle for economic growth, it is important that we do not lose sight of the developments of both regional economic integration and fragmentation.”

He called for a speedier economic integration of the Asia-Pacific region. “We need to tackle bottleneck issues like infrastructure development, set up a regional framework of cooperation suitable to our development level and build a closer partnership to achieve mutual benefit and common development.”

“Through concerted, open and inclusive, efforts, we will be able to facilitate activities to achieve new results and breakthroughs, thereby promoting the sustained development, progress and prosperity of the entire Asia-Pacific region.”