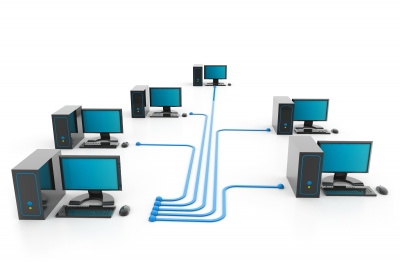 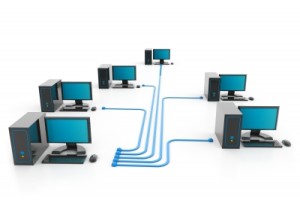 A third, or only 12 of 40, government agencies involved in issuing import and export licenses, permits, and clearances are currently connected to the Philippine National Single Window (PNSW).

Customs commissioner Alberto Lina has asked stakeholders to help the Bureau of Customs (BOC) convince more agencies to plug in to the PNSW.

In an interview on the sidelines of the Asia Logistics Forum 2015 on November 26, Lina said the target is to get all the intended agencies connected by January 2016.

The PNSW is an online system designed to facilitate trade across Philippine borders by allowing parties to lodge information and documents through a single entry point when fulfilling all their import, export, and transit-related regulatory requirements.

The single window scheme, implemented under Executive Order No. 482 dated December 27, 2005, aims to cut the number of processes an importer or exporter has to go through when making a trade transaction. The PNSW is supposed to connect to the Association of Southeast Asian Nations (ASEAN) Single Window before regional integration takes place at the end of 2015.

During a presentation at the forum, Lina asked attendees to “collectively reach out” to the remaining unplugged government agencies. “Once all these agencies are part of the National Single Window, they will be able to connect with e2m (electronic-to-mobile system) and we can eliminate the manual process once and for all.”

“When our vision for the National Single Window is realized, we can then focus on aligning with the ASEAN Single Window (ASW),” he continued, adding that “there will be a domino effect in speed once these are fully implemented.”

Phase 1 of the PNSW involves installing interconnections between networks, a voice-over Internet protocol, and email systems among all 40 government agencies, and conducting setup and configuration work on the NSW for these agencies.

Phase 2 will harmonize processes and procedures among the agencies in preparation for the interconnection with the ASW.

However, Phase 2 is yet to begin as a temporary restraining order (TRO) on the procurement of services for the project was issued by a Manila regional trial court in connection with charges filed against BOC by one of the project bidders. The customs agency is seeking to have the TRO lifted.

Despite the TRO, Lina expressed optimism Phase 2 will go ahead next year. He did not elaborate when pressed for details. – Roumina Pablo