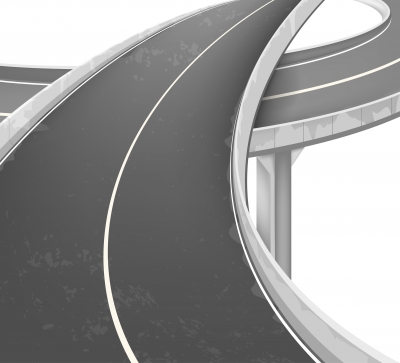 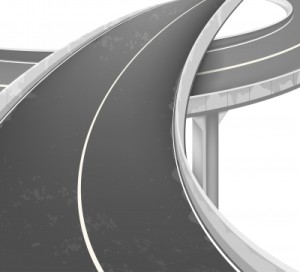 The Philippine Department of Public Works and Highways (DPWH) has started looking for companies up for the challenge to compete for the public-private partnership (PPP) road project connecting the North Luzon and South Luzon expressways.

In an advisory published on April 1, DPWH is inviting local and international companies to submit comparative proposals under a Swiss challenge to finance, design, construct, operate, and maintain the North Luzon Expressway (NLEX)-South Luzon Expressway (SLEX) Connector Project under a 37-year concession agreement.

Swiss challenge is a form of public procurement that requires a public authority that has received an unsolicited bid for a public project or service to publish the bid and invite third parties to match or exceed it.

Earlier, DPWH approved an unsolicited proposal from Metro Pacific Tollways Development Corporation and its subsidiaries to extend NLEX southward, according to Eugenio Pipo, Jr., chairman for civil works of PPP projects of the department’s Special Bids and Awards Committee.

Specifically, the proposal seeks to utilize for the project the existing right-of-way of the Philippine National Railways from C3 Road, Caloocan, to PUP Sta. Mesa, Manila, and connect to SLEX via the South Metro Manila Skyway System (MMSS) Project.

A part of the DPWH master plan for high-standard highway systems, the connector project is envisioned as an eight-kilometer four-lane elevated tolled expressway that starts at NLEX Segment 10 of Circumferential Road (C-3) Road/5th Avenue, Caloocan City, and connects to the SLEX through stage 3 of the MMSS. It consists of at least two interchanges and two tolling plazas.

DPWH said the connector project is expected to ease traffic in Metro Manila, as well as “address the existing congestion problem in the Port of Manila, ultimately improving its competitiveness.” It will also provide an alternative route to C5, EDSA, and other major thoroughfares, while reducing transit time between NLEX and SLEX.

The international competitive bidding for the connector project is to be conducted under the procurement rules and procedures for unsolicited proposals as set out in Republic Act No. 6957, or the Philippine Build-Operate-Transfer Law, and its Revised Implementing Rules and Regulations.

Instructions to comparative proponents and relevant qualification and tender documents will be made available from April 12 until May 24, and comparative proposals should be submitted on July 5.