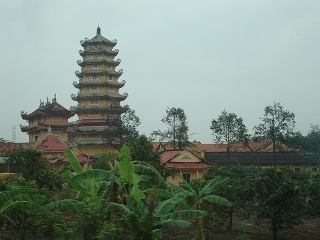 Vietnamese shipping lines have been losing out to international rivals in recent years, and the industry will remain in distress this year and the next if no prompt coping measures are taken, according to a report by The Saigon Times, quoting the Vietnamese Ship Owners’ Association (VSA).

Do Xuan Quynh, general secretary of VSA, said foreign shipping companies have carved a dominant presence on domestic and international sea transport routes, while domestic owners are being held back by falling freightage and rising costs.

Last year, some shipping lines put their vessels up for sale to raise funds to pay bank loans or cut their workforce to survive tough times, reported The Saigon Times.

Vietnam has about 600 local ships that are active on international routes, but most are reportedly chartered by foreign firms.

“Local vessels are responsible for a mere 7% to 8% of the country’s total export and import volume,” Quynh said.

The report did not indicate what corrective measures the VSA was seeking.