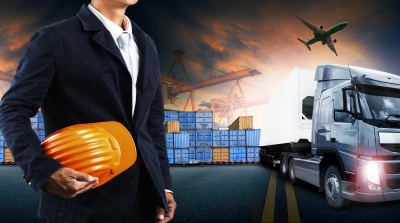 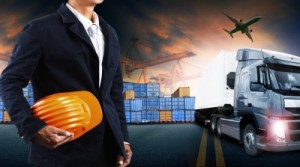 The full implementation of the Terminal Appointment Booking System (TABS) may take effect on February 15, with trucks registered under the system getting exemption from truck bans in Metro Manila, including along Roxas Boulevard.

Metropolitan Manila Development Authority (MMDA) chairman Emerson Carlos, in a text message to PortCalls, confirmed that the agency has agreed in principle to the truck ban exemption. As of press time, a resolution on the issue has yet to be signed by the Metro Manila Council.

TABS is an electronic platform for booking containers at the Manila South Harbor and Manila International Container Terminal developed to minimize road traffic and prevent container build-ups. Manila port operators said TABS, which was launched in October last year, will ensure a more organized flow of containerized cargoes in and out of the terminals while providing real-time information on container status.

In a report to Philippine International Seafreight Forwarders Association members (PISFA), association president Doris Torres said beginning February 15, TABS users will be made to subscribe to an electronic purse where a booking fee will be collected. No show appointments will incur penalties. Fees have yet to be determined.

For now, slots are available only during non-truck ban hours, equivalent to 15 hours per day. Allotment per hour is about 100 trucks.

Once the truck ban exemption takes effect, slots will then be available all day long, Torres pointed out.

The PISFA chief said Almendras cited “weaknesses” in TABS, as shown during its soft implementation. These include some customs brokers booking multiple slots then their trucks not showing up in any, if not most, of the slots, resulting in the crowding out of other potential legitimate users. Some others have been known to make a business of selling the slots to other users.

According to Torres, Almendas also noted that the system allows booking even without payment of port charges. This will no longer be permitted come February 15.

At the same time, the gate pass, once issued, is being eyed as a guarantee for a slot, Torres said. This will help stem the complaint that getting a booking is difficult and could take the entire day.

Meanwhile, a technical working group (TWG) will be convened to look at implementing TABS as well at North Port, Manila’s domestic terminal.

Gatdula said MNHPI chief executive officer Richard Barclay—who earlier said they were already discussing with 1-Stop the use of TABS at North Port by end of the first quarter of 2016—had agreed to the working group. – Roumina Pablo