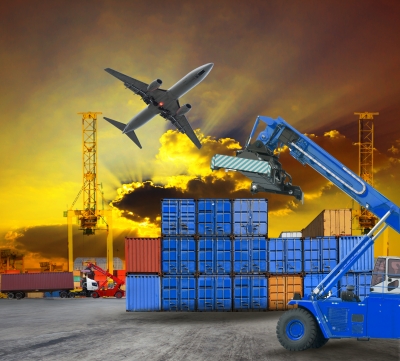 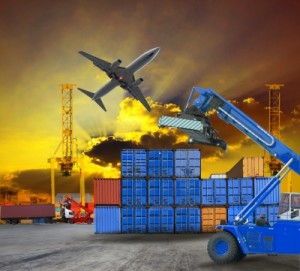 Philippine Customs commissioner Alberto Lina directed all customs officials to get rid of all overstaying cargoes at all ports across the country on or before March 31, 2016 as part of the agency’s bid to decongest terminals.

Under Customs Memorandum No. 02-2016 dated January 4, Lina ordered Bureau of Customs (BOC) officials to submit reports on the status of all overstaying cargoes—including those that were seized, forfeited, and abandoned—as of December 31, 2015.

Customs officials were also directed to submit records for the period 2013 to 2015 of all issued warrants of seizure and detention; orders of forfeiture; decrees of abandonment; condemnation activities; revenue generated through auction; and unsold lots endorsed to the Negotiated Sale Committee.

Lina said the purpose of asking for these reports is “to properly monitor the volume of overstaying cargoes, which include the seized, abandoned or forfeited, in all ports, and to decongest all ports of such cargoes through the immediate and swift disposition of all overstaying cargoes.”

The BOC chief also directed his subordinates to submit a plan on the disposal of overstaying cargo, whether by auction, donation, or condemnation, on or before January 25.

Overstaying cargoes were one of the contributors to the congestion of the Manila ports and the Cebu International Port in 2014.

To address the issue, the Philippine Ports Authority increased the storage fees of import and export cargoes to dissuade shippers from using terminals as their virtual warehouses. BOC for its part revised the rules on the issuance and lifting of alert orders. – Roumina Pablo