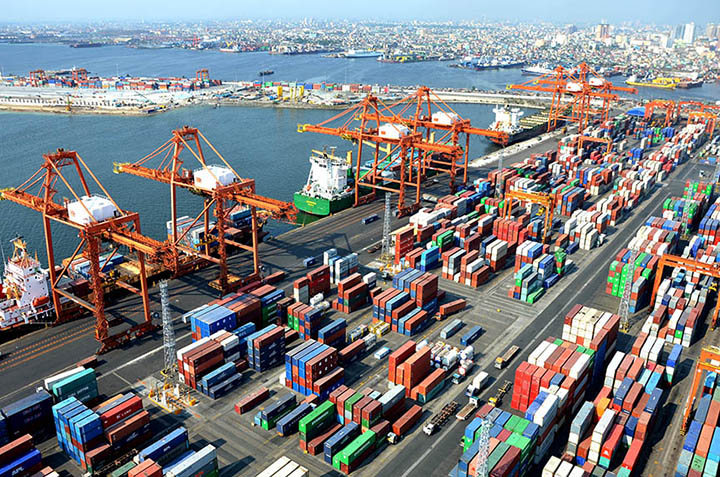 “We are seeing an improvement in compliance from when we started the full implementation on March 16 from 72% to 96% as of this writing,” Manila International Container Terminal (MICT) commercial and risk management director Christian Lozano told PortCalls in text messages on March 21.

No- shows were down to only 4% for MICT, Lozano added.

Manila South Harbor operator Asian Terminals Inc. (ATI), in a text message to PortCalls, said 100% compliance at the port gates is being enforced with the strict application of the “No TABS booking, no entry rule” policy.

A government-approved online platform that manages truck movements in and out of the ports, TABS was piloted in October 2015 and strictly and fully implemented on March 16, 2016. The strict implementation came with the imposition of fees and penalties, as well as the exemption of trucks with TABS bookings from the Metropolitan Manila Development Authority truck ban.

Aside from high compliance, both Manila terminal operators reported an increase in truck transactions on March 20, the first Sunday from the start of TABS’ strict implementation.

For MICT, Lozano said the number of import pullouts on March 20 was “three times higher” compared with March 13 (Sunday).

Lozano attributed the high utilization last March 20 “to the rebate/incentive we are giving back to Sunday TABS users.”

Under TABS, all slots during Sundays is booked free of charge. At the same time, a rebate of 300 points equivalent to P300 is credited to a client’s account whose truck arrives on time at its allotted period.

Sundays have historically had no or low truck transactions, according to records of Manila port operators.

MICT Management Services and Government Affairs director Voltaire Wycoco, in an earlier forum, said TABS aims to “regulate the number of trucks plying the roads during peak hours and daytime hours and utilize the non-supply chain traditional hours, which is Saturday and Sunday.”

Still some issues with the system remain. Confederation of Truckers Association of the Philippines vice president for external affairs Pepito Dino told PortCalls some members have complained of long lines and difficulty in entering the port, as well as unfamiliarity with booking through TABS.

But for now, Dino acknowledged “berthing pains are (to be) expected. Let’s see in the coming weeks if the process will improve.”

A group of customs brokers plans to hold a forum on March 29 to assess the first few days of strict TABS implementation. – Roumina Pablo