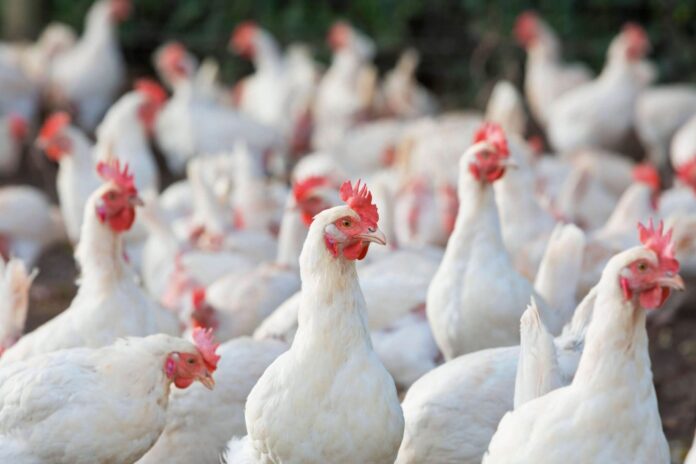 In a memo to Agriculture Secretary William Dar, agriculture attaché to Seoul Maria Alilia Maghirang said the South Korean government approved the lifting of the temporary ban on imports of chicken meat and pet birds (birds other than poultry) from the Philippines following an appeal lodged by the Philippine Agriculture Office (PAO) early this month.

In January 2021, the World Organization for Animal Health declared the Philippines free from HPAI.

On July 15, 2021, MAFRA issued an administrative notice removing the temporary suspension on the importation of poultry and pet birds from the Philippines, effective August 6, 2021.

“PAO Seoul closely coordinated with the Bureau of Animal Industry (BAI) and the Animal and Plant Quarantine Agency (APQA) for the swift correspondence and timely submission of requirements to lift the temporary suspension,” Maghirang said in the memo.

She noted they accomplished several requirements to facilitate exports of Philippine chicken and pet birds to South Korea. These were the revision of Veterinary Health Certificates for chicken meat and pet birds, and submission of accomplished application forms for the approval of Overseas Livestock Establishments’ renewal of accreditation to export chicken meat to South Korea.

The Department of Agriculture’s National Meat Inspection Service, for its part, said it is now completing the APQA inspection questionnaires for the Philippines’ poultry facilities for the renewal of their accreditation to export to Korea.

Maghirang said they expect “Philippine chicken meat export may commence upon approval of the poultry establishments.”