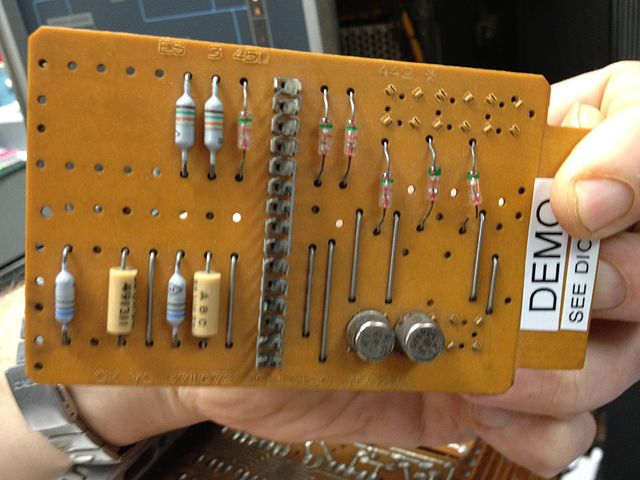 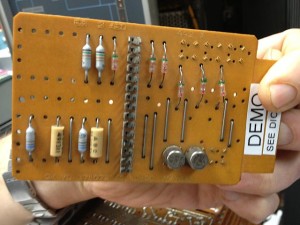 On a three-month moving average basis, manufacturing output contracted 6.7% in December 2015 compared to a year ago. On a month-on-month basis, it rose 2% compared with the previous month. Excluding biomedical manufacturing, the output fell 2.7%.

The chemicals cluster posted the least decrease in output, contracting by 0.3% in December compared to a year ago. The petroleum and specialties segments grew 17.6% and 7.5%, respectively,but this was offset by declines in the other chemicals (-9.6%) and petrochemicals (-12.7%) segments. Output of the chemicals cluster rose 3.9% in 2015 as a whole, according to EDB.

Output of the precision engineering cluster decreased 6.8% in December 2015 year-on-year. The machinery & systems segment fell 2.5% due to lower demand for back-end semiconductor equipment, lifting & hoisting equipment, and refrigerating systems. The precision modules & components segment declined 12.4% on the back of lower production of optical instruments, industrial rubber, metal precision components, and wire & cable products. Output of this cluster decreased 4.1% in 2015, compared to 2014.

The transport engineering cluster logged the biggest deceleration in output, falling 26.4% on a year-on-year basis in December 2015. The aerospace and land transport segments recorded increases of 15.4% and 6.1% respectively.  However, this was offset by the marine & offshore engineering segment, which declined 40.3%, on account of a lower level of rig-building activity and weaker demand for oilfield & gasfield equipment amidst the low oil price environment. For the whole of 2015, the transport engineering cluster’s output was 13.5% lower than in 2014.